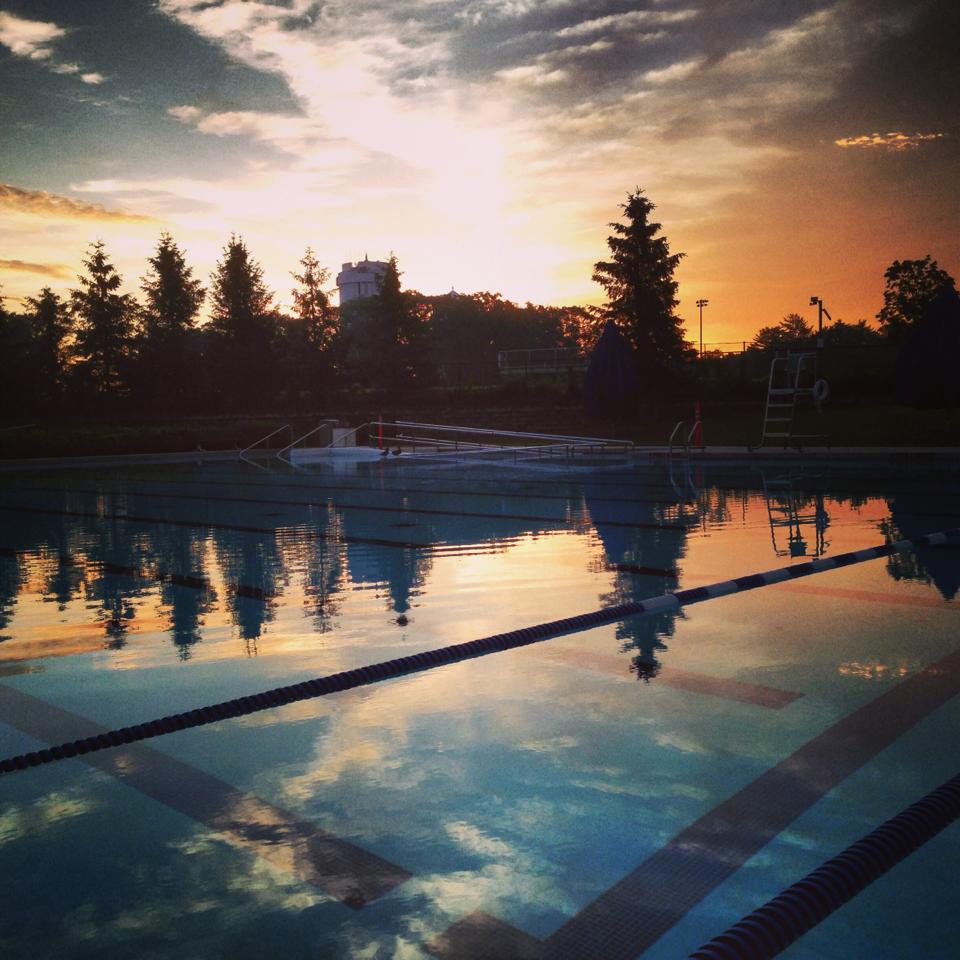 The Board of Selectmen on Tuesday unanimously approved a new slate of fees for the Waveny Pool.

Here’s a look at the fees:

Source: Board of Selectmen
* Guest fees are $5
** Seniors here are those 62 and older
*** No guests are permitted on a Nanny Pass
****Maximum of 100 nonresident passes sold per season

First Selectman Kevin Moynihan and Selectmen Kit Devereaux and Nick Williams voted in favor of the slate during their regular Board meeting, held at Town Hall.

Recreation Director Steve Benko said one change to pool passes will be that a 10-ticket book of guest cards will be sold to residents for $80 versus a 15-ticket book, because it appeared at the end of the 2018 season that most people who purchased the book did not use all 15 tickets.

The town-owned, self-sustaining Waveny Pool is open each year from Memorial Day through Labor Day.

Williams called the pool “a great story” and said Benko and Parks & Recreation Commission Chair Sally Campbell “deserve a lot of credit” for coming to the town with a plan to put it on firm financial footing.

The pool fund now “has a nice cushion,” Campbell said, and in three years’ time an additional $200,000 per year will enter that fund as bonded debt is paid down.

Williams asked whether New Canaan is looking at any major capital expenditures at Waveny Pool.

Benko answered that recent big projects include installing heaters and re-plastering the pool.