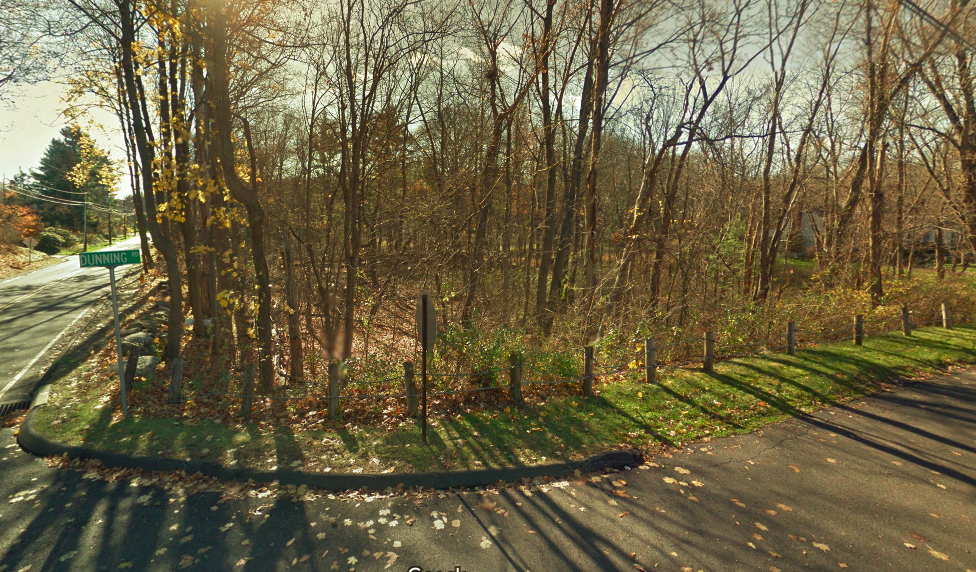 The town last week approved a $37,825 contract with a Branford-based to replace and upgrade a roadside guiderail on the west side of town that had been taken out in a crash.

The guiderail on the southwest corner of Dunning Road andWeed Street is a 60-year-old system that is “outdated and needs to be replaced,” according to Public Works Director Tiger Mann.

“And we have been doing that systematically throughout town,” Mann told the Board of Selectmen at their regular meeting, held Nov. 30 at Town Hall and via videoconference. “This [crash] sort of facilitated that removal and replacement.”

The motorist who took out the existing guiderail will be asked to contribute the cost of that damage—about $8,300—toward the replacement project, Mann said.

“I don’t know if it’s necessarily fair to charge them the $32,000 replacement on an outdated system, but they should make at least make us whole on the repair,” he said.

Williams asked how many more locations will need to be updated.

Mann said there are “quite a few,” including on Lapham Road as well as the northern side of Dunning at Weed.

The town has $50,000 budgeted each year for guiderail work, Mann said. All of New Canaan should be up-to-date in about two years, he said.