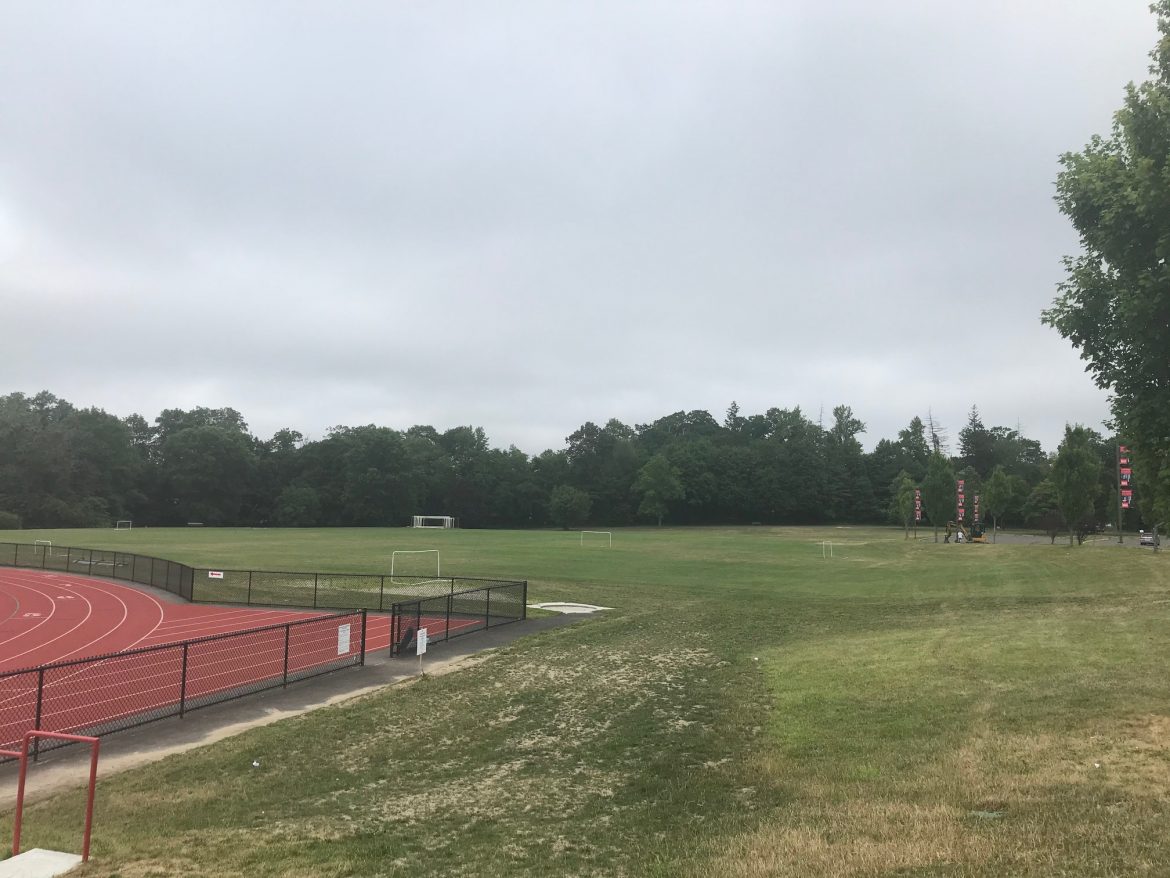 Town officials on Tuesday approved a contract with a Norwalk-based company to improve drainage on playing fields heavily used by youth sports teams.

The area in the past “has been modified with the addition of subsurface under drains which helped in providing enhanced drainage,” according to Town Engineer Maria Coplit.

“The subsurface under drains are no longer operating sufficiently and the field remains wet after rain events,” Coplit told members of the Board of Selectmen at their regular meeting, held via videoconference. “The town of New Canaan solicited proposals to perform playing field drainage improvements including the maintenance of the existing under drain system and the installation of five additional rows of new under drains.”

The “Farm Road fields,” as they’re known, get especially heavy use by youth sports groups such as the New Canaan Football Club, formerly known as the Soccer Association.

Williams said, “Those fields have been wet for years,” and asked when the original drains went in.

Coplit said 15 to 20 years ago. “They were actually installed around the same time as the irrigation system was put in,” she said. “It was the same contractor.”

Williams said the drainage situation there has “been bad for years.”

“It’s a wonder that this has not come up as an agenda item sooner rather than now, but I am very much in favor of this initiative,” he said.