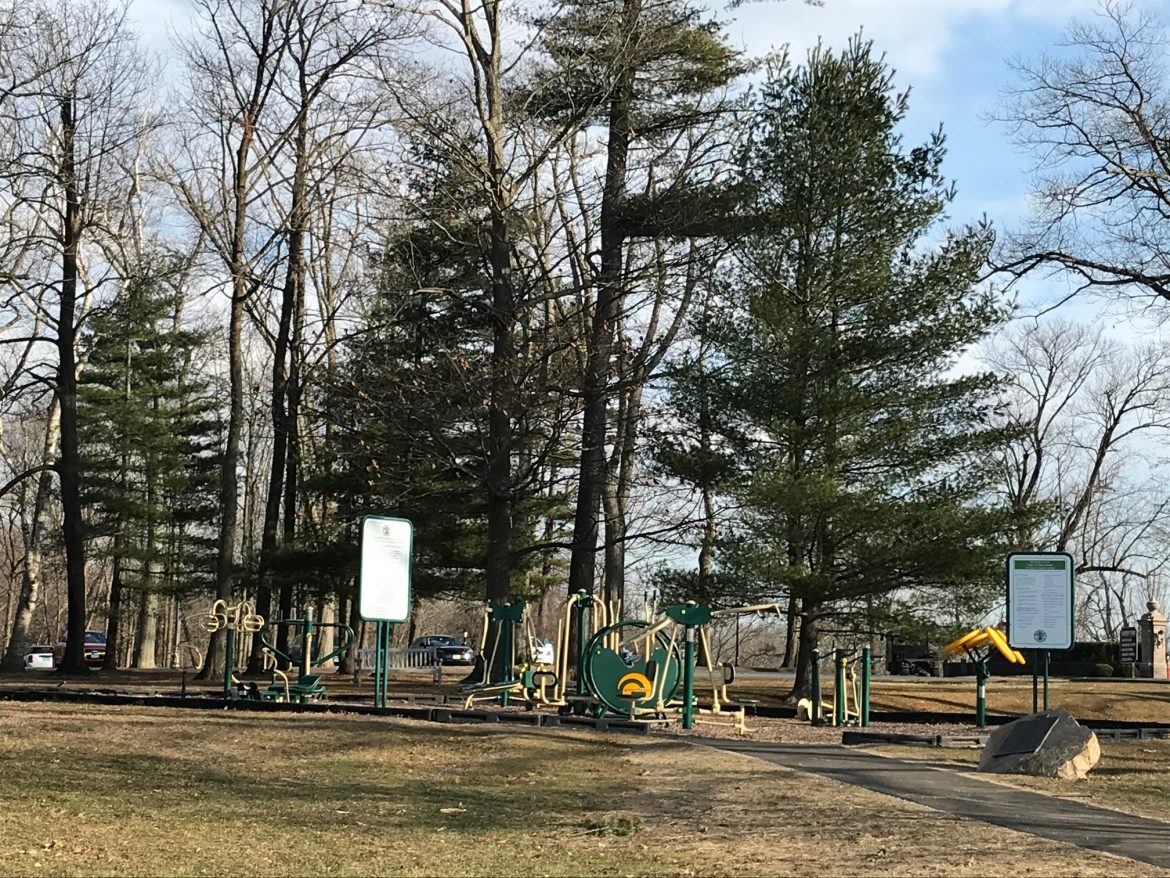 Public works officials say they plan to request funding in upcoming budget talks for a new children’s playground at Waveny.

It would be located near an existing exercise equipment area that also is due for an upgrade, Public Works Director Tiger Mann told members of the Selectmen’s Advisory Committee on Buildings and Infrastructure during their regular meeting Monday.

“The existing exercise equipment next to the large parking lot at Waveny needs to be replaced and we are looking at putting in a children’s playground, as well, at the exact same time, adjacent to that,” Mann said during the meeting, held via videoconference.

According to a draft DPW budget document that Mann shared, the combined cost of replacing the exercise equipment and installing a new playground at Waveny is $429,000. It is one of several parks- and fields-related bonding requests that Public Works plans to make for capital projects funded in fiscal year 2022. Others include $300,000 as a town contribution toward a New Canaan Athletic Foundation master plan, $150,000 in irrigation upgrades, $112,000 for Bristow Bird Sanctuary and $60,000 for field improvements, according to the document.

It wasn’t clear how large the planned new children’s playground would be, how many pieces of equipment it would have, how much of the $429,000 would go toward it, when it could be ready or whether the town would seek to fund it through a public-private partnership, as has been done successfully at Mead Park.

Committee members asked Mann no follow-up questions on the project.

Waveny visitors often mistake the exercise station for a playground, and misuse it as such. In fact, it’s an all-abilities fitness station, opened in 2011 thanks to supporters such as Karl Chevrolet, C&H Auto, Joe’s Pizza, New Canaan Community Foundation and what is now Bankwell.

Budget meetings are expected to get underway next week at the selectmen level, with a final Town Council vote scheduled for March 31.