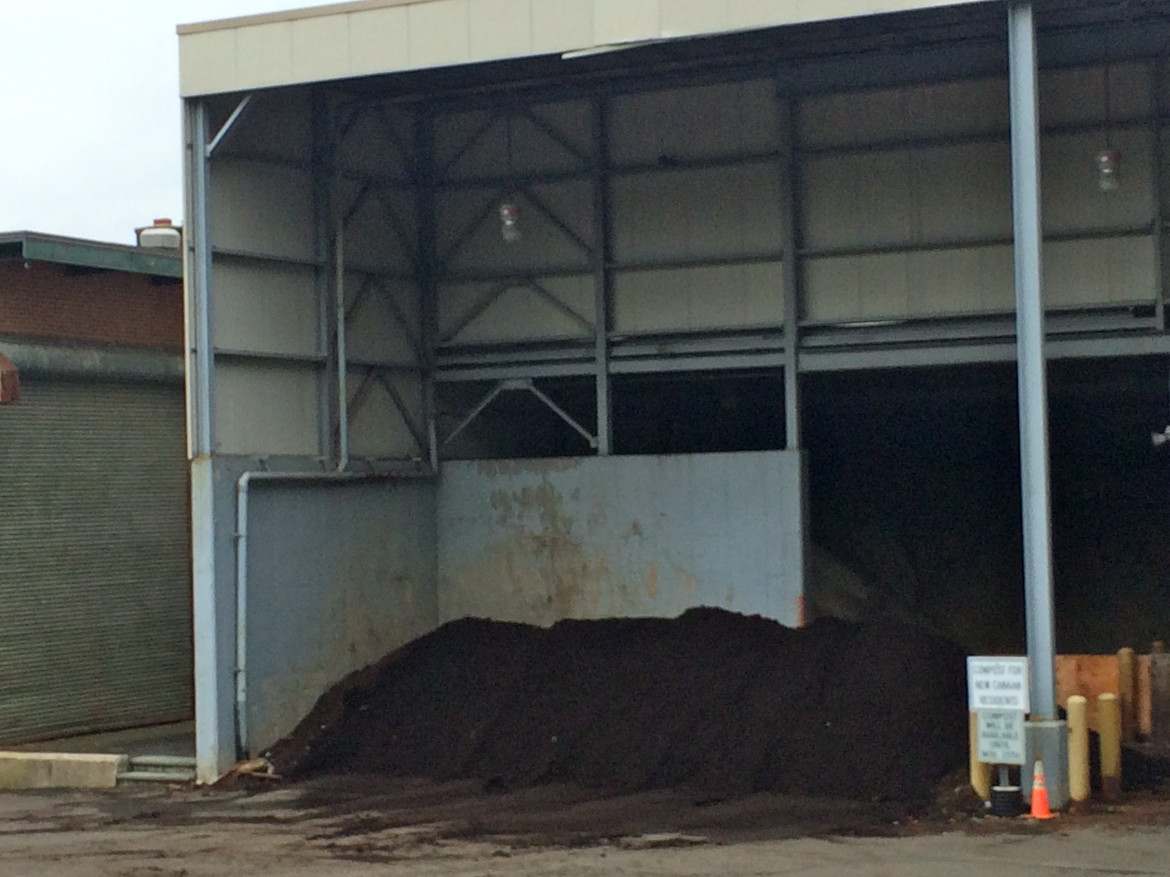 Selling 1,600 cubic yards of the mulch to Lanni Construction at $9 per yard will net the town $14,400 in revenue, according to Public Works Director Tiger Mann.

Since putting its program of selling extra mulch into place in 2009, New Canaan has received about $128,000, Mann told members of the Board of Selectmen at at their Oct. 8 meeting.

“It’s that time of year again to clear out our leaf mulch area,” Mann said during the meeting, held in Town Hall.

Lanni Construction’s price is the same as last year, he said.

They asked Mann whether the 1,600-cubic-yard sale is expected to leave residents with as much as they need here (yes, as well as the town) and whether when New Canaan hires private firms to landscape at locations such as Lapham Center, those companies use the town’s mulch.

Mann said no, that’s a different type of non-decorative mulch.

“This is more of a compost and leaf mulch for working on vegetable gardens and bedding, it’s a nutrient enricher of the garden itself,” he said.