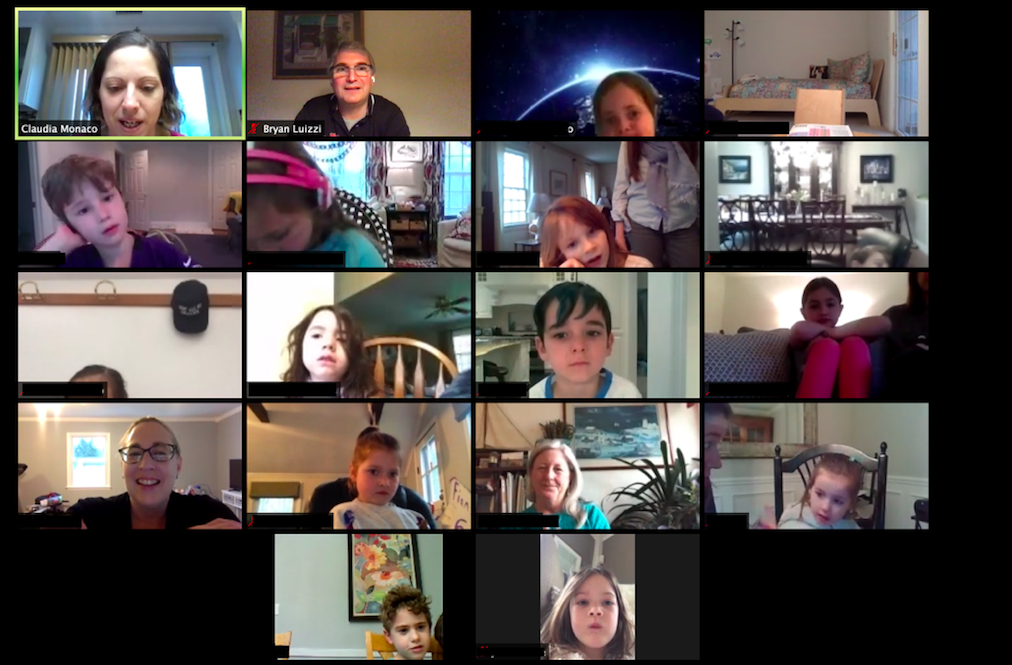 Superintendent of Schools Dr. Bryan Luizzi heard from East School kindergarten teacher Claudia Monaco in April 2020, while quarantining with his mother, Rose, at her home in the days after his father, Lawrence, passed away. 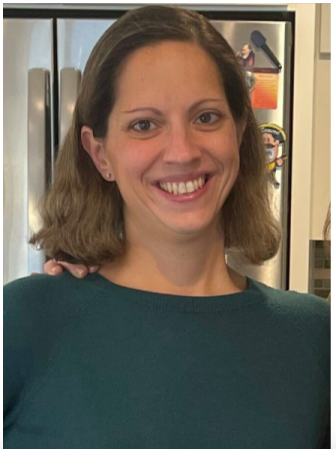 Luizzi told members of the Board of Education at their regular meeting Monday that he and his mother were undergoing a 14-day quarantine at that time “because we had been with him in the hospital room prior to his passing.”

“And Claudia reached out and invited me to join her kindergarten class,” Luizzi said during the meeting, held in the Wagner Room at New Canaan High School.

“And virtually, because we were virtual, we had all shut down in March. And so I jumped in from my mother’s house, where we were quarantining. My mother had been a preschool director for most of her life and career. And she watched in the background as each one of these little kindergarteners came with a stuffed animal, talked about who it was, and talked about their favorite animals and who they would be. And it just was an absolute joy to be a part of, and probably gave us the first smile we’d had in a long time. And that’s who Claudia was. And we’re going to miss her. So thank you for taking that moment and we all feel very fortunate to have had her in our lives when we did.” 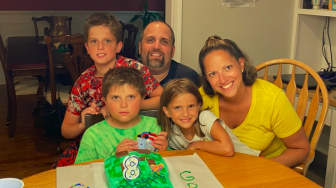 A mother of three, Monaco died Dec. 16 in her New Canaan home, months after a cancer diagnosis. She was 43.

Luizzi’s comments came during a Board of Ed meeting that opened with a moment of silence for to honor and remember her.

An avid parishioner of St. Aloysius Church in New Canaan, Monaco had been an educator for 20 years and kindergarten teacher at East for the past 10.

Kris Woleck, principal of East School, thanked the Board of Ed during the meeting for honoring Monaco.

“Claudia was an extraordinary teacher and colleague to all of us at East,” Wolek said.

A GoFundMe page for the Monaco family, a portion of which will be donated to Thymic Carcinoma research, had raised more than $140,000 as of Tuesday morning.