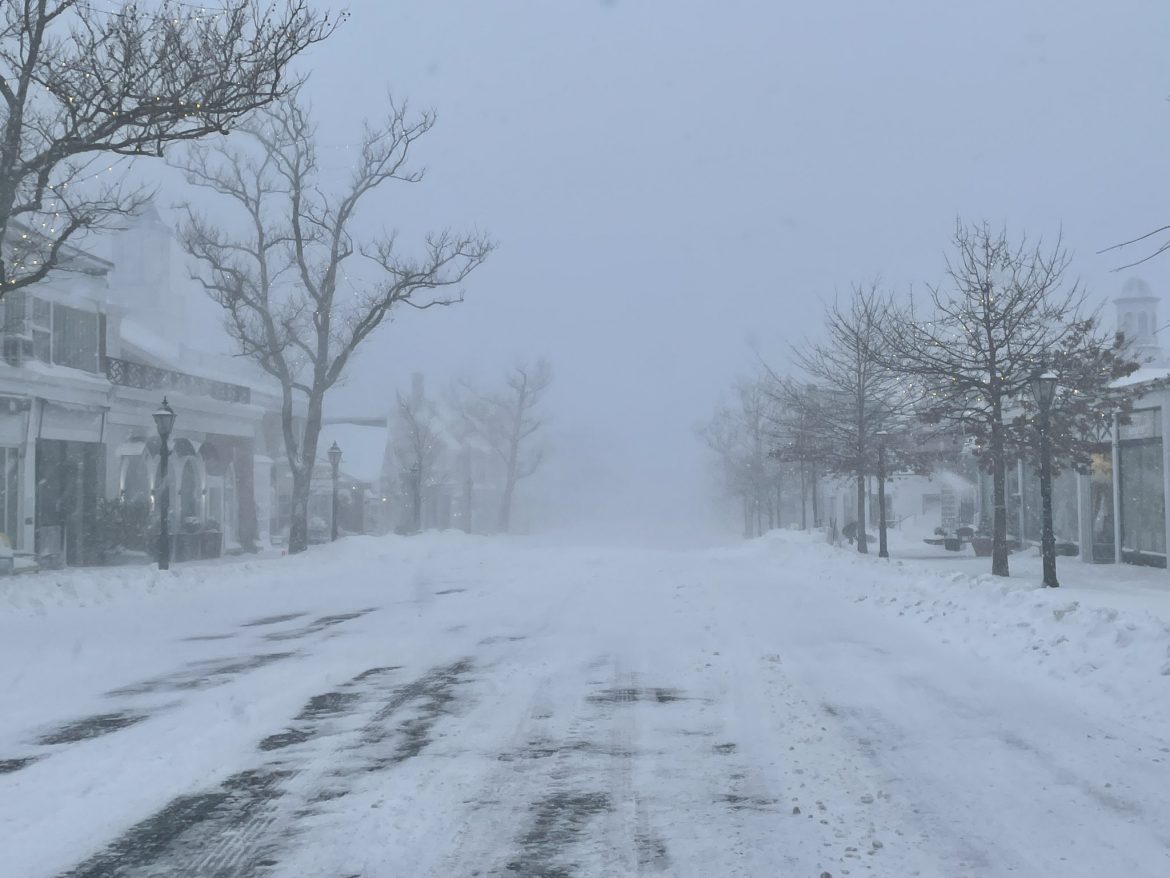 New Canaan Public Schools and New Canaan Library will be closed Monday as a winter storm bears down on the region. 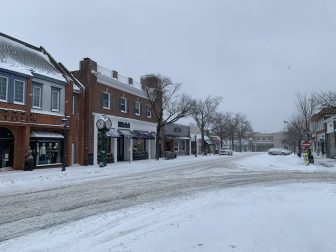 The National Weather Service as of Monday morning called for up to 16 inches of snow in New Canaan and the area has been placed under a Winter Storm Warning through Tuesday morning.

“Travel will be very difficult to impossible,” the Weather Service said. “The hazardous conditions will impact the morning and evening commutes. Gusty winds could bring down tree branches.”

As of 6 p.m., Eversource reported 831 New Canaan households without power, or nearly 10% of customers.

Emergency Management Director Russ Kimes III said in an outcall that “Eversource is aware of these outages and has teams enroute to clear the roads and restore electricity.” 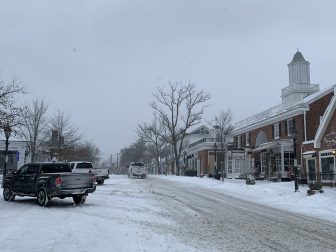 “With major snow accumulation and high winds creating increasingly hazardous travel conditions, Metro-North will shut down service with the last trains departing Grand Central Terminal at approximately 3 PM,” the company said. “The last scheduled arrivals into GCT will be at approximately 4 PM, with departures from originating stations shown in the link below.” 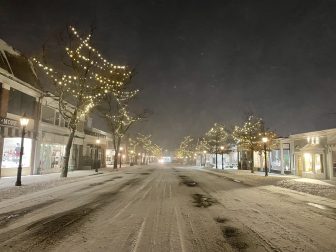 The snow was expected to start falling after 7 p.m. Sunday with just two to four inches overnight, followed by heavy snowfall all day Monday and into the night.

Winds were expected to gust up to 50 mph, the organization said.

Blizzard-like conditions are possible Monday, it said, especially near the coast.

Eversource said in a press release issued Sunday that the utility company “will have line and tree crews pre-positioned around the state to respond to any damage or outages caused by this storm.”

“Out-of-state crews are being brought in to assist with restoring power, and customer care representatives are at the ready to take calls if needed,” it said.