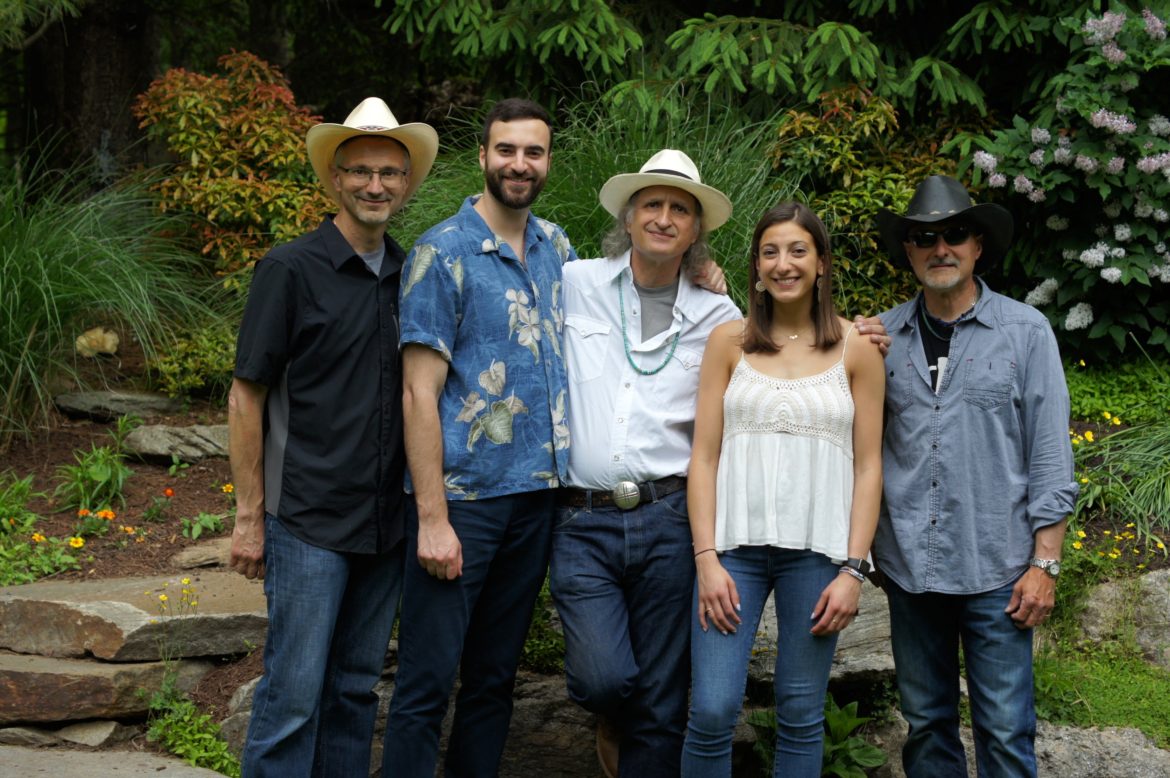 This Friday July 19, the town of Darien is in for a very special treat. A homegrown band, Gunsmoke, is set to hit Grove Street Plaza at 6 p.m. for the latest concert in the Darien Summer Nights concert series.

— an announcement from the Darien Summer Nights organizers

Gunsmoke has been playing for many different audiences for over 25 years, including two sitting Ppresidents of the United States and the world famous Ernest Tubb’s Midnight Jamboree in Nashville, following the Grand Ole Opry.

With six recorded albums under their belt, Gunsmoke was inducted into the Connecticut Country Music Hall of Fame, and was elected band of the year six years in a row by the New York Metro Country Music Association.

The band was founded on family values as it was created by Nick DeMaio Jr. and his younger brother Jeff. With great fondness, we remember the many years they were joined by their father, Nick Sr. 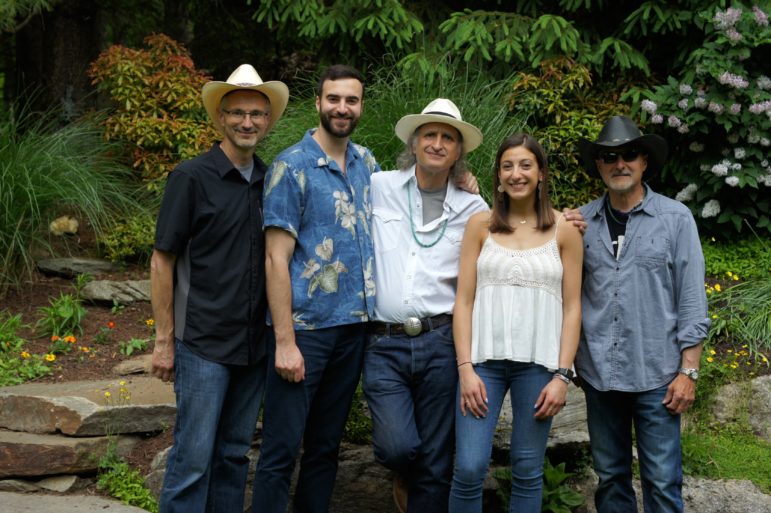 The band continues to welcome the younger family members into the band with Christina Mae and Nick DeMaio III joining the tradition. The family affair is joined by lead guitarist Van Mankas and expert fiddler Fooch Fischetti.

It is sure to be a fantastic evening at Grove Street Plaza, be sure to join us this Friday. Bring your family and friends for this very special performance.

Baywater Properties, Grove Street Plaza, The Corbin District and The Darien Chamber of Commerce encourage residents to come out this summer to Darien Summer Nights at what has become a community gathering for all ages. See you Friday and remember to shop local.