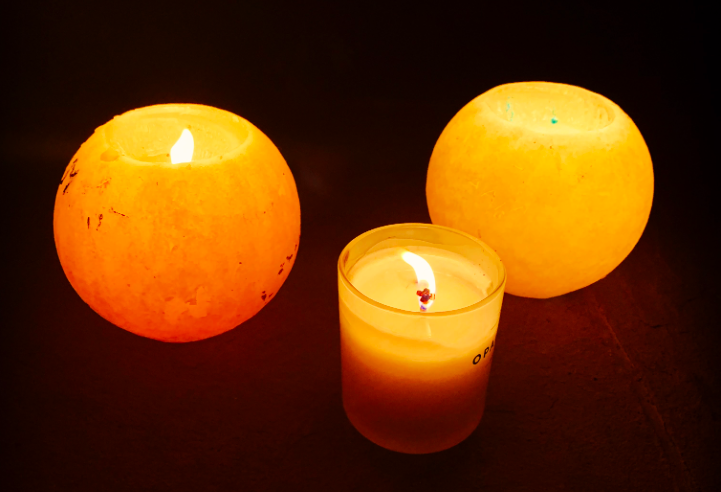 Scores of New Canaanites on Monday placed candles out front of their homes in a show of support and solidarity for Jennifer Dulos.

An idea that gained momentum on social media, the candlelight effort came hours after the missing New Canaan woman’s estranged husband, and his girlfriend, were arraigned on felony charges in connection with her disappearance. Residents of Farmington planned Monday to place candles in front of their homes as well. Many of those sharing photos are using the hashtag #mondaycandlesforjennifer.

Jennifer Dulos in filing two years ago for both divorce and emergency custody of her five children described her husband of 13 years as dangerous, and expressed fears for her own safety and for the kids.

She has been missing since May 24.

New Canaan has held at least two well-attended vigils for Jennifer Dulos, sending prayers for her safe return. Her family in a statement issued Friday through police acknowledged the local support.

Local and state police are investigating her disappearance both as a missing person case and a criminal matter.

Jennifer Dulos has not been found, police have said.

On Monday, New Canaan Police Chief Leon Krolikowski issued a town-wide email and robocall saying that investigators are seeking video surveillance footage from homes or businesses with cameras that capture vehicular traffic. Those who have such video taken between May 22 and 25 are asked to save it and to contact New Canaan Police Officer Kelly Coughlin at Kelly.coughlin@newcanaanct.gov.

Those who wish to have images of their own candlelight vigils at home added to the gallery above can email (horizontally oriented) photos with credit information to editor@newcanaanite.com.