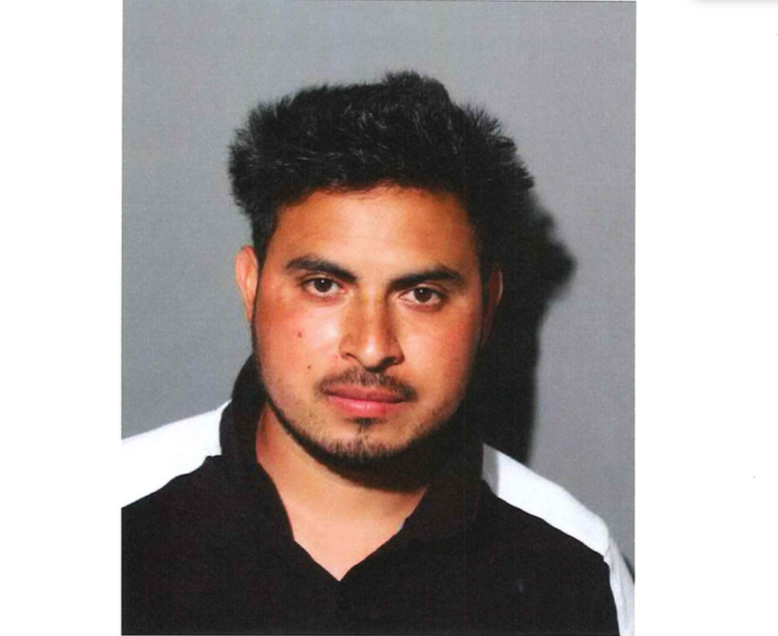 The Norwalk man arrested Monday for attempted murder in what authorities are calling a “random” assault on Valley Road may have attempted a similar attack in Darien last month, officials say.

Alerted by media reports that Mynor Romeo Alvarado-Canahui, 31, had been arrested Monday after striking a woman with his car, then attempting to get her into his car and ultimately trying to drown her in a river off of the road, a woman on Tuesday told Darien Police “that she had experienced an incident with what she believed to be the same vehicle and driver,” according to Sgt. James Palmieri, the department’s public information officer.

“The victim stated that on April 19th, 2020 around noon she had been running Northbound on Hollow Tree Ridge Road near Camp Ave. in the Southbound lane when a red Honda Civic traveling North crossed the double-yellow centerline, striking her with its driver’s side rear view mirror,” Palmieri said in a press bulletin. “The red Honda paused momentarily and the driver made eye contact with the victim before driving away. Upon seeing the released booking photo of Alvarado-Canahui, the victim identified him as the individual driving the red Honda when it struck her.”

Alvarado-Canahui was charged by New Canaan Police with criminal attempt of murder, first-degree assault and first-degree kidnapping. He’s being held on an increased bond of $750,000, court records show. Alvarado-Canahui has not pleaded to the charges and remains in custody, according to Connecticut Judicial Branch records.

The attack on Monday occurred shortly after 4 p.m., on upper Valley Road between the intersections of Pond View Lane and Benedict Hill Road. Witnesses to the attack began yelling at Alvarado-Canahui and Dailed 9-1-1, according to New Canaan Police. They arrested him standing near his car, a red Honda Civic, police said.

The harrowing broad-daylight incident has shaken the New Canaan community, where pedestrians normally feel safe walking in their neighborhoods.