A New Canaan man’s lawsuit against a Heritage Hill Road condominium association is scheduled to proceed to trial in January, according to Connecticut Judicial Branch records.

The district failed to obtain a building permit for about $20,000 in work done at the New Canaan High School auditorium, according to an after-the-fact permit issued Tuesday. The work involved raising a floor and level for a sound booth in an approximately 200 square foot space, according to the permit. New Canaan Public Schools Manager of Facilities Operations Dan Clarke applied for the permit. 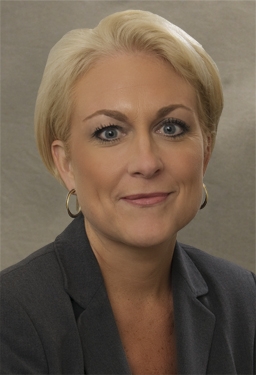 Bankwell Executive Vice President and Chief of Staff Laura Waitz, has joined the board of Goodwill of Western and Northern Connecticut. A Pennsylvania State University graduate who lives in Rowayton with her rescue dog, Gracie, Waitz at Bankwell oversees operations, human resources, facilities and marketing.

According to a Connecticut State Elections Enforcement Commission disclosure form filed this week, the campaign for First Selectman Kevin Moynihan raised $1,300 from individuals from Oct. 1 to 27, compared to $1,231 for challenger Craig Donovan. Overall, Moynihan has raised $40,925 from individuals compared to $6,646 for Donovan, the form said. 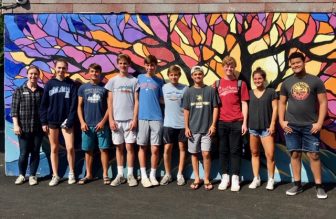 The Association of Fundraising Professionals Fairfield County and Connecticut chapters at the National Philanthropy Day Annual Awards and Conference on Nov. 8 will recognize New Canaan’s Holly Doherty-Lemoine as their Outstanding Fundraising Professional for 2019. The award honors an outstanding individual fundraising professional who works full-time for a nonprofit organization, practices his or her profession in an exemplary manner and is a member of AFP Connecticut or AFP Fairfield County. Doherty-Lemoine was most recently appointed executive director for Foundations in Education, by Bishop Frank Caggiano. There, she has increased programs and budget from $2.8 million to $5.3 million and assets from $4,163,000 to $10,644,000.

The town on Tuesday issued an after-the-fact permit to the tower of 834 Valley Road for $30,000 of remodeling work in a kitchen and bathroom. The permit said, “All the above work was done without obtaining the necessary permits. This means that all required inspections during construction were not performed.” 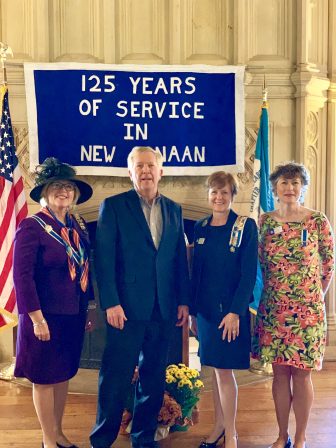 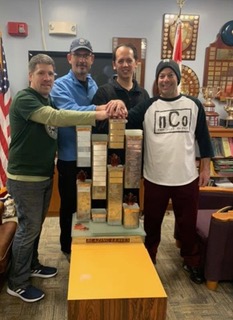 A team of local curlers including New Canaan’s Don Malner won the Blazing Leaves Cashspiel, the Nutmeg Curling Club’s first-ever world curling tournament held in Bridgeport. Robert Kwan of Fairfield, Malner, Jon Gibbons of Milford and Sean Mayne of Stratford along with Mike Hope who filled in for two games on Sunday beat the fourth ranked men’s team in the nation, the top three seeds in the tournament and beat two undefeated teams. Along with the first event trophy, the team collected $1,400 in prize money. 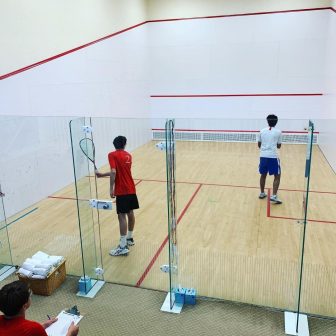 The second annual New Canaan Squash Opener was held on Oct. 19. Nearly 50 adults and juniors participated, with separate draws for each.  It was the first tournament for several juniors, some as young as second grade. Matches were played at St Luke’s School and the Country Club of New Canaan. Tournament winners included St. Luke’s coach Brian Mathias, Dan Schoenherr, Kaan Savasoglu and Holden Prymas. Winter registration for boys and girls K-12 is open.