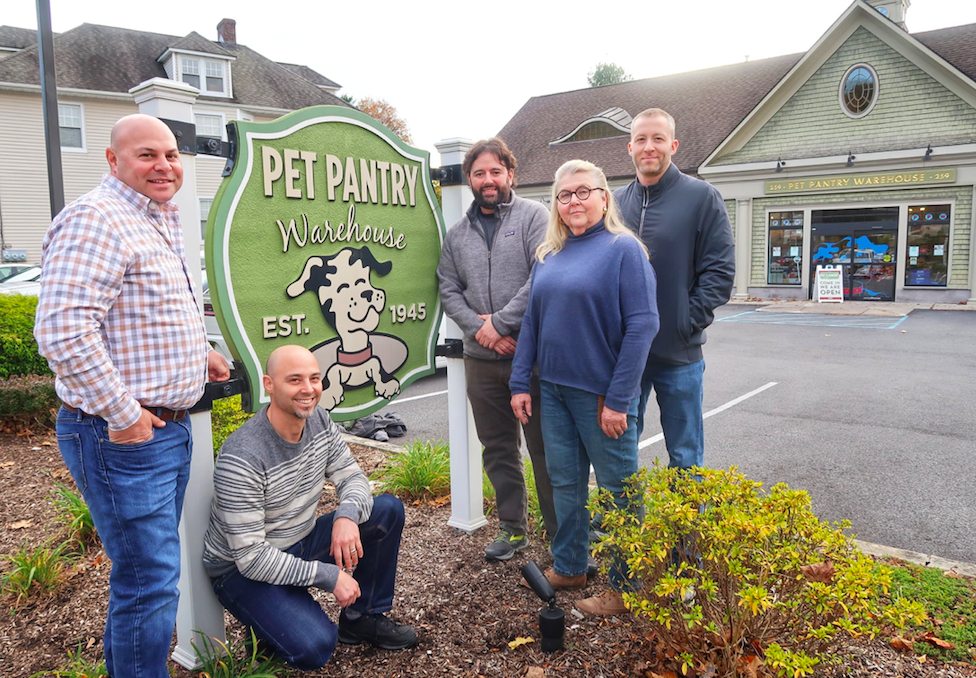 Congratulations to family-owned pet supply retailer Pet Pantry Warehouse on its 75th year in business. Founded in Greenwich, Pet Pantry opened its New Canaan store on Grove Street seven years ago. In marking the milestone, the New Canaan Dog Days organizer is hosting in-store events throughout 2020—such as face painting, balloon art, ice cream socials, educational lectures, contests, portrait sessions and music—and is calling on locals to recommend nonprofit beneficiaries for its newly launched $75,000 fundraising effort. Suggestions can be emailed to to the Pet Pantry executive team at ppw75@ppwpet.com.

An art gallery on Burtis Avenue hasn’t paid its $4,000 monthly rent in about one year and now owes about $58,000 to its landlord, according to a complaint filed last week in state Superior Court. The owner of 9 Burtis Ave.—a limited liability company that’s owned by three Manhattan residents, according to Connecticut Secretary of the State records—filed papers Nov. 4 seeking to evict the gallery, which is owned by a Wilton man. 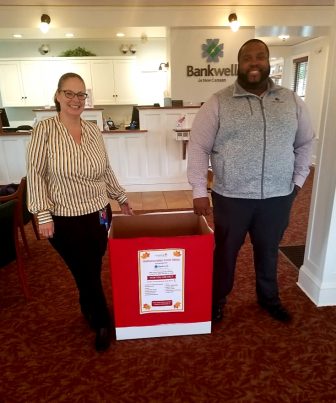 New Canaan Human Services Director Carol McDonald is out on medical leave, according to town officials.

New Canaan Police at 9:06 p.m. Wednesday cited two Stamford residents and a Bridgeport resident for minor drug and motor vehicle offenses after stopping the vehicle they were traveling in on Davenport Ridge Road because it didn’t have a front license plate, officials said.

Here are some local events coming up:

Police at 12:32 a.m. on Nov. 9 charged a 20-year-old Norwalk man with second-degree failure to appear after stopping him for running a stop sign and speeding, and discovering that state police had an outstanding arrest warrant out for him. It isn’t clear what the original 2018 charge was, as the case has been statutorily sealed, according to Connecticut Judicial Branch records.

During the first four weeks of open enrollment for Medicare Part D, 279 New Canaan residents have taken advantage of assistance offered by volunteers at Lapham Community Center, officials say. Of those, 90 have changed plans, saving a total of $132,288, according to the Center.

The New Canaan Community Foundation will host its 2019 Volunteer Recognition Awards ceremony at 5:30 p.m. on Nov. 21 at Town Hall. Awardees are: 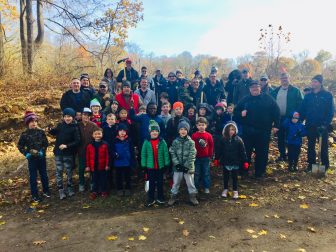 Finally, many thanks to Cub Scout Pack 70 for digging in 800 daffodils along the sledding hill at Waveny. Pack 70 Cubmaster Stephen Prostor organized the Scouts, working together with Waveny Park Conservancy President Caroline Garrity and Board member Chris Schipper. The blooms should be a visible treat when viewed from Waveny House next spring.