Congratulations to rising New Canaan High School senior Jordyn Lee on her selection as one of 10 junior tennis players from throughout the region to be named to the U.S. Tennis Association of New England’s first-ever Player Council. She and Caitlin Case of New Castle, Maine were appointed co-chairs.

A federal judge Tuesday granted the firefighter suing the town after years of alleged verbal abuse at the hands of a captain in the New Canaan Fire Department an extension until July 27 to respond to the municipality’s motion to dismiss.

New Canaan YMCA officials said in an email blast to members that they’ve put “many protocols and additional efforts” in place to reduce the risk of COVID-19 transmission after a person who works at its Rainbow Station childcare center tested positive for for the virus. The employee last was present at the Y on June 26, officials said. 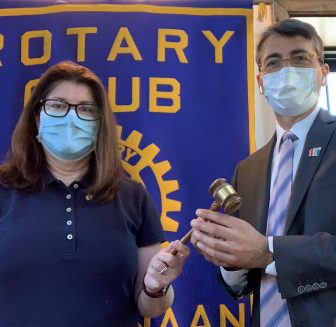 Alex Grantcharov took over recently as president of the Rotary Club of New Canaan, succeeding Ann Dutille Cheney in the role. A financial advisor with Edward Jones in New Canaan, Grantcharov is a Bulgaria native who received his MBA from the Wharton School at the University of Pennsylvania after earning his bachelor’s degree at the University of Chicago. He and his wife, Lora, have three children.

The Glass House is one summer destination spotlighted in a new post by Connecticut Magazine.

The New Canaan Land Trust announced this week that it has opened a new .25-mile trail that starts across the street from 129 Oenoke Lane and emerges opposite 67 Oenoke Lane. The Land Trust also is hiring a steward and historian for this summer.

Congratulations to New Canaan’s Cari Hills, who will be Inducted into the Connecticut Field Hockey Hall of Fame in the “College Player” category during a planned Sept. 13 ceremony in Southington. 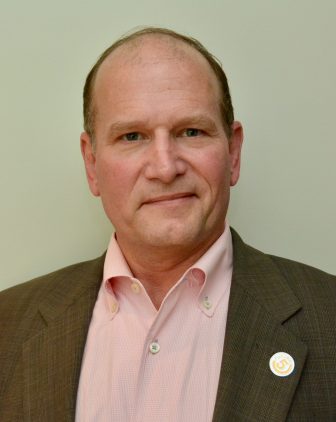 New Canaan resident Christopher Wright has been elected chairman of the Future 5 Board of Directors, succeeding Tom Turrentine in the role. A partner at Pilgrim Capital Partners, Wright earned a bachelor’s degree in Civil Engineering and Operations Research from Princeton University, and a MBA from the J. L. Kellogg Graduate School of Management.

Finally, New Canaan Police at 6:15 p.m. Tuesday cited a 19-year-old Stamford man for marijuana-related offenses after an officer stopped a car he was in on Old Stamford Road for having no front license plate.