New Canaan Police are investigating the theft of a purse with credit cards, reported stolen from a commercial building at 76 Elm St. at 6:50 p.m. on Jan. 11.

The Grove Street home that the Boards of Selectmen and Finance this week voted in favor of the town purchasing for $1 million last was appraised at $659,300, tax records show. The Town Council is scheduled to take up the bonding for the $1 million purchase during a meeting scheduled for 7 p.m. on Jan. 25, according to a meeting notice.

Join fellow residents for a festive night of New Canaan trivia at the New Canaan Museum & Historical Society from 6 to 8 p.m. on Friday, Jan. 27. Wine and beer, chili and cornbread will be served. The event is free but open to current members only. 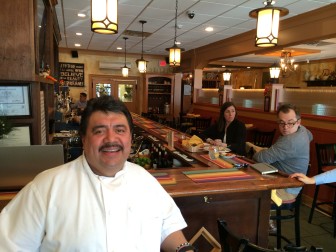 Police are holding a food drive to benefit the New Canaan Food Pantry, from 9 a.m. to 1 p.m. Sunday in the parking lot at 288 Elm St. (Acme). Needed items include:

Selectman Nick Williams during Tuesday’s Board of Selectmen meeting thanked former Planning & Zoning Commission Chair John Goodwin for his years of service to the town. Serving on P&Z can be “a thankless task in the town,” Williams said, adding that Goodwin served as chair “during unprecedented building” and did an “outstanding job.” “Thanks to him for stepping up in so many ways,” Williams said as the Board voted 3-0 in favor of making Chris Hering a regular P&Z member, filling an open seat created by Goodwin’s stepping down.

Police are investigating the theft of an unlocked vehicle, keys inside, reported stolen from a Douglas Road driveway at 9:47 a.m. on Jan. 11.

Police received a report of a motorist passing a stopped school bus at Old Stamford and Talmadge Hill Roads, at 9:39 a.m. on Jan. 11.

The Board of Selectmen during its regular meeting Tuesday approved the following appointments to municipal bodies:

Police are investigating a theft of cryptocurrency, reported by an Autumn Lane resident at 11:04 a.m. on Jan. 14.

Locally based Alexa Oliveri, an intuitive business and life advisor, and company wellness leader, works with both organizations and individuals “to help redefine and establish their place in an ever-changing world.”

The Board of Finance during its regular meeting Tuesday night unanimously re-elected Todd Lavieri as chair and Judy Neville as secretary.

Police are investigating the attempted theft of a vehicle left unlocked in a Parade Hill Road driveway, reported at 8:58 a.m. on Jan. 11.

The Town Council is scheduled to hold a public hearing at 6 p.m. on Jan. 25 “[i]n response to an official petition and Call for a Public Meeting” regarding the proposed West School cell tower, according to a meeting notice on the municipal website.

Police at 11:17 a.m. on Jan. 12 received a report of items missing from a Bank Street home, including a possibly stolen wallet and jewelry. The investigation is ongoing.

The Town Players of New Canaan presents “Ordinary People,” showing Feb. 17 to March 5 at the Powerhouse Theatre in Waveny. Ticket info here (these shows do sell out).

Police are investigating the theft of a backpack leaf blower reported stolen from the detached garage at a Valley Road residence at 11:43 a.m. on Jan. 13.

Finally, here’s a gallery of photos from Monday’s Martin Luther King Day ceremony at United Methodist Church from the Interfaith Council of New Canaan and a S.T.A.R. (Stand Together Against Racism) community building activity held at the New Canaan Y: 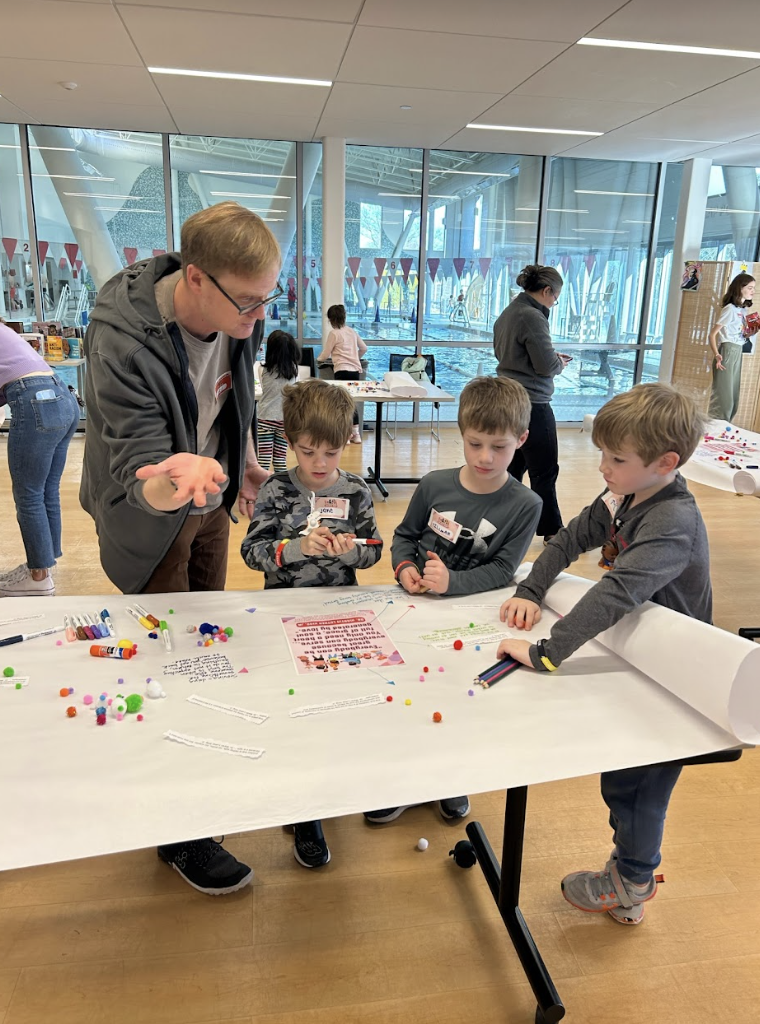