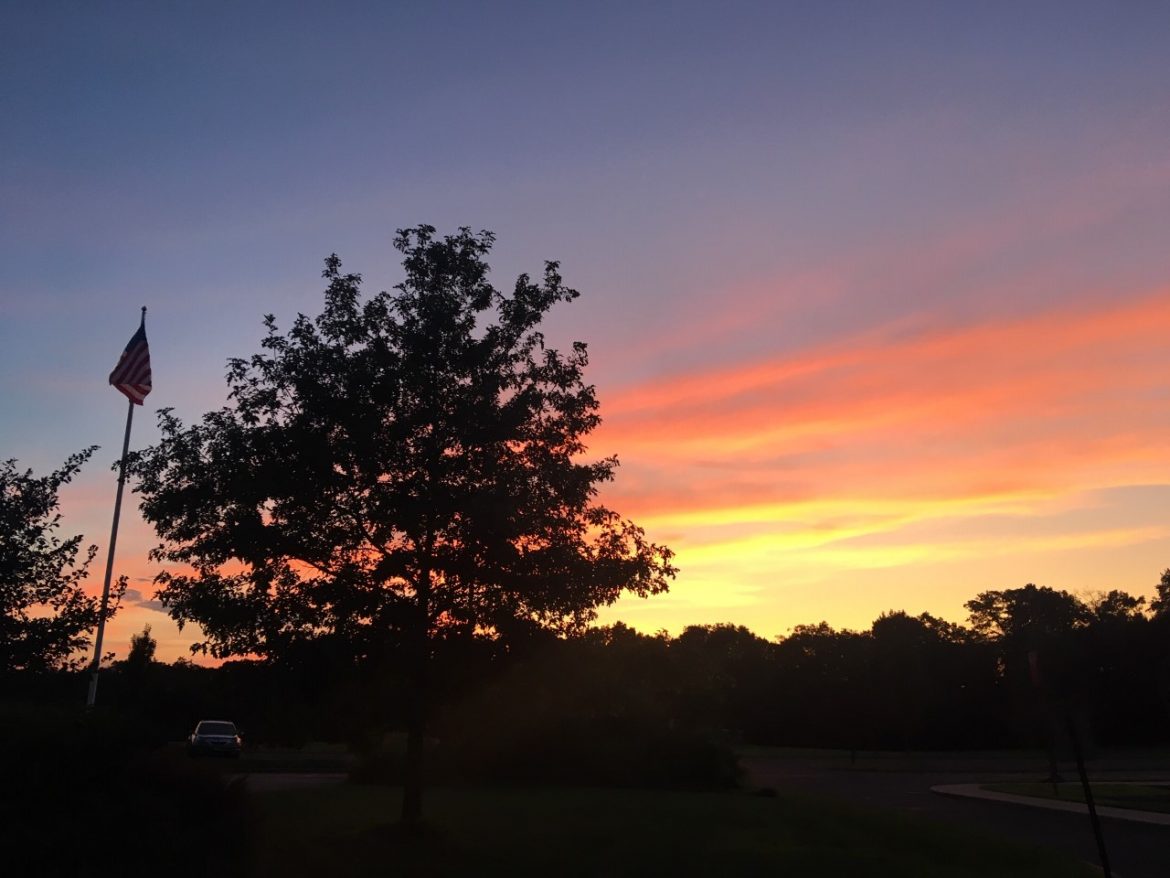 When the academic year starts next week, New Canaan Public Schools are expecting to see 116 more students K-12 than had been projected, district officials reported Monday.

The above-projected figure of 4,180 total students reflects higher-than-projected registration across all levels, with the elementary schools 79 students over projections, Saxe Middle School 18 and New Canaan High School 19, according to Darlene Pianka, the district’s director of human resources. The overall figure does not include pre-kindergarten.

“Big numbers,” Pianka said during the Board of Education’s regular meeting, held in the Wagner Room at NCHS.

The figures show that “there is clearly demand for New Canaan Public Schools,” Board Chairman Brendan Hayes said.

“This is great news, I mean seeing 116 students overall greater than what we predicted is pretty amazing and remarkable,” he added.

Here’s a snapshot of enrollment in the public schools versus projections, as of Friday:

Hayes noted that the public schools now have a total of 77 sections, which would remain unchanged from the 2018-19 school year.

Superintendent of Schools Dr. Bryan Luizzi said the class sizes themselves, “with few exceptions,” consistently run to 19 or 20 kids. The district’s class size guidelines call for no more than 20 students K-3, 24 students in grades 4 through 8, and 25 students at NCHS.

“We are always as careful as we can possibly be, but it’s really tight,” Luizzi said. “There are a lot of kids in the schools with the number of buses that we have.”

Board Vice Chair Dionna Carlson noted that South and West Schools both appear to seeing “a lot of movement” with respect to the number of students attending.

“So I don’t know if in working with the [district] registrar if we are understanding are we are getting a lot of new home sales or where are people coming from, are they moving out of the city, are they transferring districts?” Carlson said.

Luizzi said that officials will study the data and report back at the Board’s October meeting.

District officials said the figures could change again prior to the Aug. 29 start of the school year, for example, with students’ families moving in or out of town.