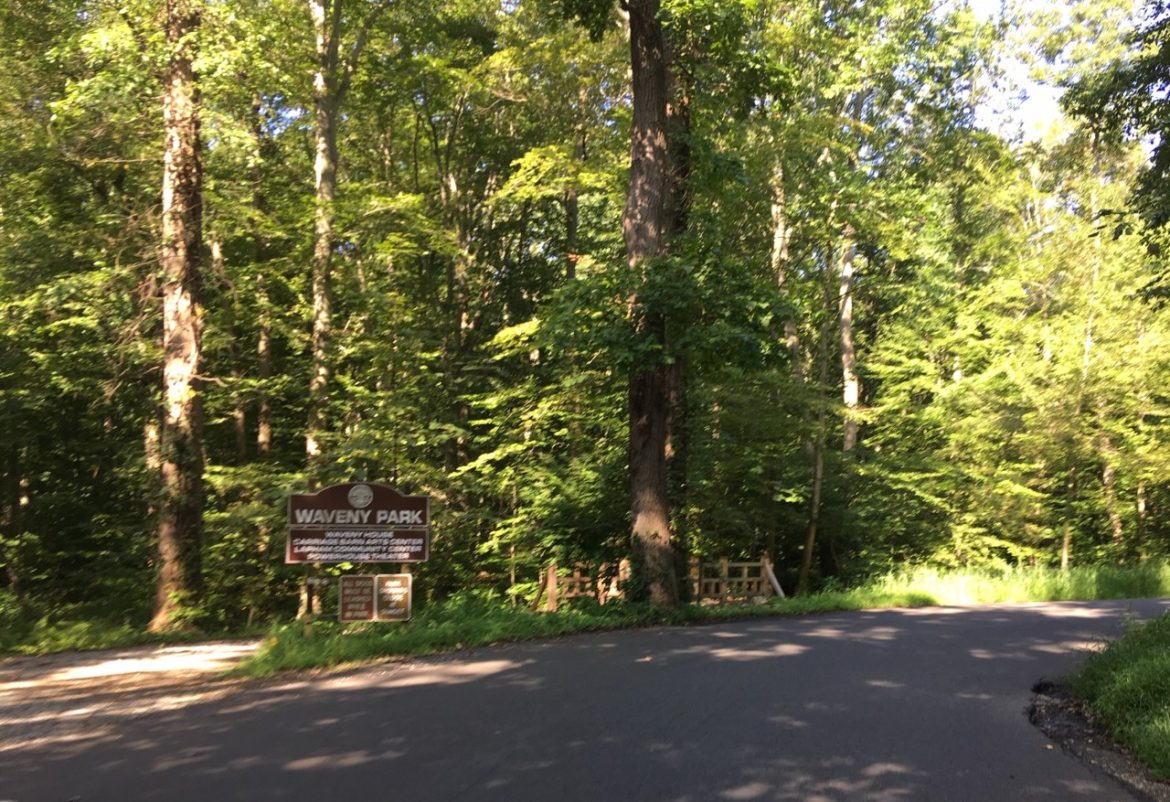 A town official on Tuesday voiced concerns about the characterization of New Canaan’s most heavily used park as unsafe.

Saying he believed that some of the talk around town about the safety of Waveny Park was “misguided a bit,” Selectman Nick Williams raised the issue during the Board of Selectmen’s regular meeting, held at Town Hall.

While saying that he was “in favor of safety,” Williams asserted that “Waveny is one of the best parks in America and one of the safest parks in America.” Speaking during a section of the Board’s agenda dedicated to general town matters, Williams said that suggestions to the contrary were “perhaps politicized,” but was not specific about how.

“I think it’s unfortunate that people are talking about Waveny as if it’s Central Park in the 1970s,” Williams said. “I mean that’s crazy, it’s just nonsense.”

NewCanaanite.com recently reported on a memo written by Police Chief Leon Krolikowski saying that the number of incidents police responded to in Waveny over the past five years was greater than in Irwin, Kiwanis and Mead Parks combined.

Williams stopped short of dismissing all safety concerns related to Waveny. He did acknowledge the effect of a recent highly publicized case connected to Waveny, in which a car belonging to missing local woman Jennifer Dulos was found on Lapham Road near the park’s southern edge on the day she went missing—prompting federal authorities to conduct multiple searches of the former Lapham estate—but added, “It’s not even clear that this missing person was actually in Waveny.”

“You’d never get that from the press, because the press likes to juice things up,” Williams said.

In response to the missing person case as well as other “concerning and, frankly, scary” incidents in Waveny Park, an online petition—which has now garnered more than 2,200 signatures—was launched, calling for the installation of surveillance cameras at the park. A subcommittee of the Parks & Recreation Commission was established to study the matter and make a recommendation. Last month, that subcommittee decided to move forward with a proposal for cameras at the entrances to the park. The full Parks & Rec Commission is scheduled to meet Sept. 4.

First Selectman Kevin Moynihan said that he has been meeting with the first selectmen of area towns, and that he intends to address the issue at the selectmen’s next regular meeting in two weeks.

Moynihan said he had indicated to the Parks & Recreation chair, Rona Siegel, “that safety and security is not really within the jurisdiction of the Parks and Recreation Commission. It’s really the Police Department.”

Krolikowski’s memo recommended the installation of cameras at the entrances to Waveny Park and on the exterior of Waveny House.

Williams said, “I’m not against the thought of putting in cameras at the entrances of Waveny, doing some other prophylactic measures to ensure safety, but what I’m saying is that Waveny is a safe park. It’s a great park, it’s a crown jewel of this town, and to politicize it and say it’s somehow not safe is off the mark.”

Town resident and lawyer Hilary Ormond, a Waveny Park user who helped create the petition, has said that cameras should have been installed in the park years ago. For example, she told members of Parks & Rec this summer, when a young woman was harassed while jogging in the park in October 2017, “every female jogger in this town felt that much more vulnerable, because news flash: we generally always feel vulnerable.”

5 thoughts on “Selectman Williams: Concerns About Waveny Park Safety Have Been ‘Politicized’”