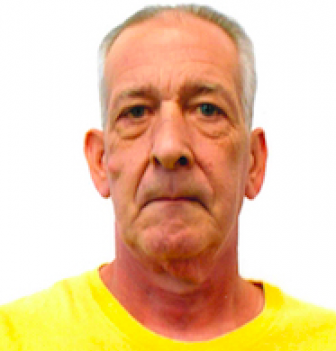 Eric was born in Berwyn, IL and grew up in New Canaan, CT. He attended West school and New Canaan High. He was a professional glazier and worked at glass shops in CT and NY. Well-respected for his work, Eric was the recipient of many accolades, including consecutive Glass Installer and Employee of the Year awards. Eric was an avid bowler, WW II history buff, and a meticulous builder of model airplanes of that era. His sisters relied on his ability to “MacGyver” any home or auto repair, and fondly recall one of his favorite quotes, “putty and paint makes it what it ain’t.” Family and friends will always remember his keen sense of humor, sharp wit and hilarious T-shirts.

Eric’s parents, Carl and Esmee Snyder, and a sister, Leigh Snyder, predeceased him. He is survived by a daughter, Aimee Snyder of Boston, MA, two sisters, Esmee Snyder of Shelton, CT and Chris Trani of Columbus, OH, and a brother and sister-in-law, Carl and Beth Snyder of Wolfville, Nova Scotia, and several nieces and nephews.

A remembrance ceremony is planned for fall of 2021.