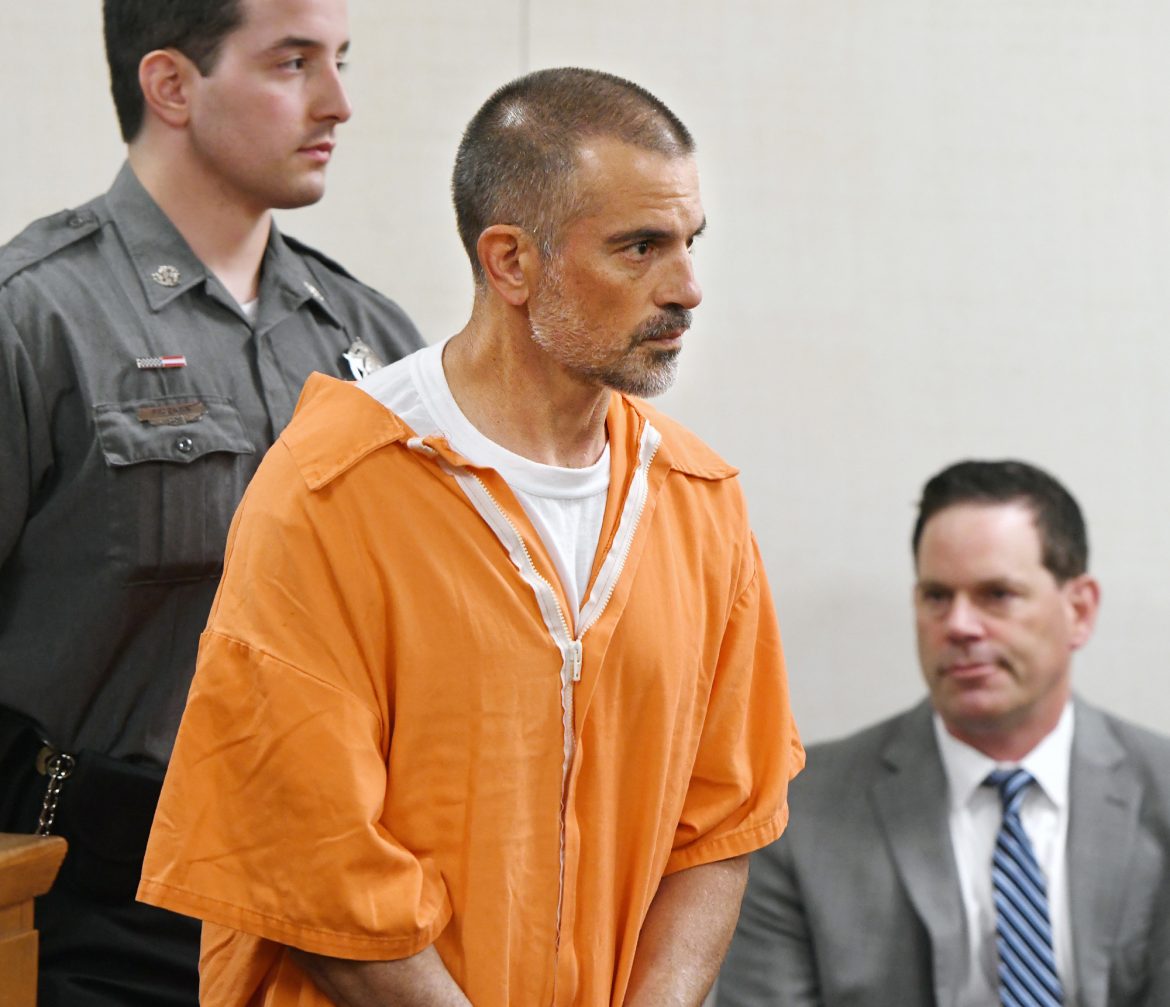 Should investigators come to believe the worst in the case of a missing New Canaan woman, prosecutors don’t necessarily need to produce a physical body in order to bring a murder charge, according to one prominent local legal expert.

Though it helps prosecutors to have the body of the deceased, Maddox said, circumstantial evidence is just as effective as direct evidence so long as its pieces are “linked to each other directly.”

“When you have a strong chain of circumstantial evidence that is uninterrupted from start to finish, the state can certainly produce proof beyond a reasonable doubt,” Maddox said. “It is when the chain is frail or when and there is a break in the chain that the state has to explain away.”

Jennifer Dulos, 50, went missing May 24. A multi-agency investigation has been active since that day, though authorities have not yet found the mom of five.

They did, however, find evidence of a violent assault in her New Canaan home, and her blood was found on items that her estranged husband, Fotis Dulos, 51, and his girlfriend, Michelle Troconis, 44, are believed to have dumped around Hartford on the day she vanished. That evidence formed the basis of arrest warrant applications on charges of first-degree hindering prosecution and tampering with or fabricating physical evidence. The offenses carry maximum sentences of 10 and five years, respectively, under Connecticut law. New Canaan Police arrested the pair Saturday night.

Fotis Dulos remained in police custody following his arraignment Monday at state Superior Court in Norwalk. Troconis was released on $500,000 bond and on condition that she surrender her passport and wear a GPS device—conditions that Fotis Dulos also would need to submit to in order to be released.

According to Maddox, authorities in the Dulos-Troconis case are seeking to establish “as complete a narrative or as complete a track of his comings and goings on the day that Mrs. Dulos was missing, and thereafter, so that they can tell their story.”

A New Canaan resident, Maddox added that Krolikowski’s request via town-wide email and robocall Monday night for residences and businesses to produce video footage around the time of the disappearance “is a very, very telling request, because they want to place him as best can at or near the scene of a crime.”

“And they want to trace, from thereafter, what other conduct he engaged in that may be consistent with demonstrating that he had engaged in a crime connecting him between New Canaan and Hartford.”

Jennifer Dulos hasn’t been seen since dropping her kids off at school on the morning of May 24. Police later that day found evidence of blood stains and spatter at her house, as well as an attempt to clean it up, that point to an unthinkable violent assault of the mother of Fotis Dulos’s own children. Phone location records and video surveillance images captured in the hours that followed point to an attempted coverup of astounding arrogance and stupidity.

Police seized Fotis Dulos’s phone when he came to meet them at New Canaan Police headquarters on May 25. A forensic examination of the device showed that it traveled on the afternoon of May 24 to the major metropolitan area of Hartford. The city is full of surveillance cameras, some of which showed a man and woman, believed by police to be Fotis Dulos and Troconis, driving around in a black Ford pickup truck of the same make and model as a vehicle registered to Fotis Dulos’s home construction company, stopping 30 times to dump items into trash receptacles and storm drains. In one storm drain, police later found canceled license plates that had been registered to Fotis Dulos’s Ford Raptor, with the digits of the plate itself slightly altered with tape and adhesives.

In his an affidavit on the arrest warrant applications, a state police detective noted only cellphone location data starting at 1:37 p.m. and afterwards. It isn’t clear whether police already have location data for Fotis Dulos’s cellphone for earlier in the day, or whether that data places the device in New Canaan. Jennifer Dulos had been renting a house off of Frogtown Road, and her car was found on Lapham Road just north of the Merritt Parkway overpass, by Waveny Park.

It also isn’t clear what video surveillance investigators already possess showing either Jennifer Dulos’s SUV or a vehicle driven by her would-be attacker or attackers in New Canaan on the day of what police believe to be a “serious physical assault” in her home. Nor is it clear whether experts believe the blood stains and spatter in New Canaan, or blood-stained evidence gathered by police in the Hartford dump sites, amounts to a life-threatening loss of blood.

The Duloses had been in a contentious custody dispute since Jennifer Dulos, after learning that her husband was having an affair with Troconis, filed for divorce in June 2017, according to Jennifer Dulos’s emergency application for sole custody, made at the same time. In her affidavit, Jennifer Dulos said her husband had exhibited “irrational, unsafe, bullying, threatening and controlling behavior” and that she feared for her life. The last motion she filed in the divorce case accused him of filing a misleading financial affidavit with the court.

Neither Fotis Dulos nor Troconis has pleaded. Their lawyers could not be reached for comment. They’re scheduled to appear June 11 in state Superior Court in Stamford.

The case has riveted the nation and horrified the town.

New Canaan has held two vigils since Jennifer Dulos was reported missing, and the community has also commenced quiet efforts to support her family. The kids are safe with relatives, police have said. Scores of New Canaanites on Monday night placed candles out front of their homes in a show of solidarity and support for Jennifer Dulos. On Tuesday, Jennifer Dulos’s mother, Gloria Farber, filed a motion for temporary custody of the children, court records show.

Meanwhile, as federal, state and local law enforcement officials search the grounds of Waveny as part of their investigative work, TV people daily set up tripods and makeshift green screens in the former Lapham estate for live broadcasts and interviews with locals, in some cases asking park-goers whether they feel safe there.

New Canaan Police are seeking video surveillance from homes or businesses with cameras that capture vehicular activity on roadways. If you have such a surveillance video system, please save video from Wednesday, May 22 to Saturday, May 25, and e-mail New Canaan Police Officer Kelly Coughlin at Kelly.coughlin@newcanaanct.gov with your contact information and address. Please do not send any video content. Additional information will be provided to those who email Coughlin.