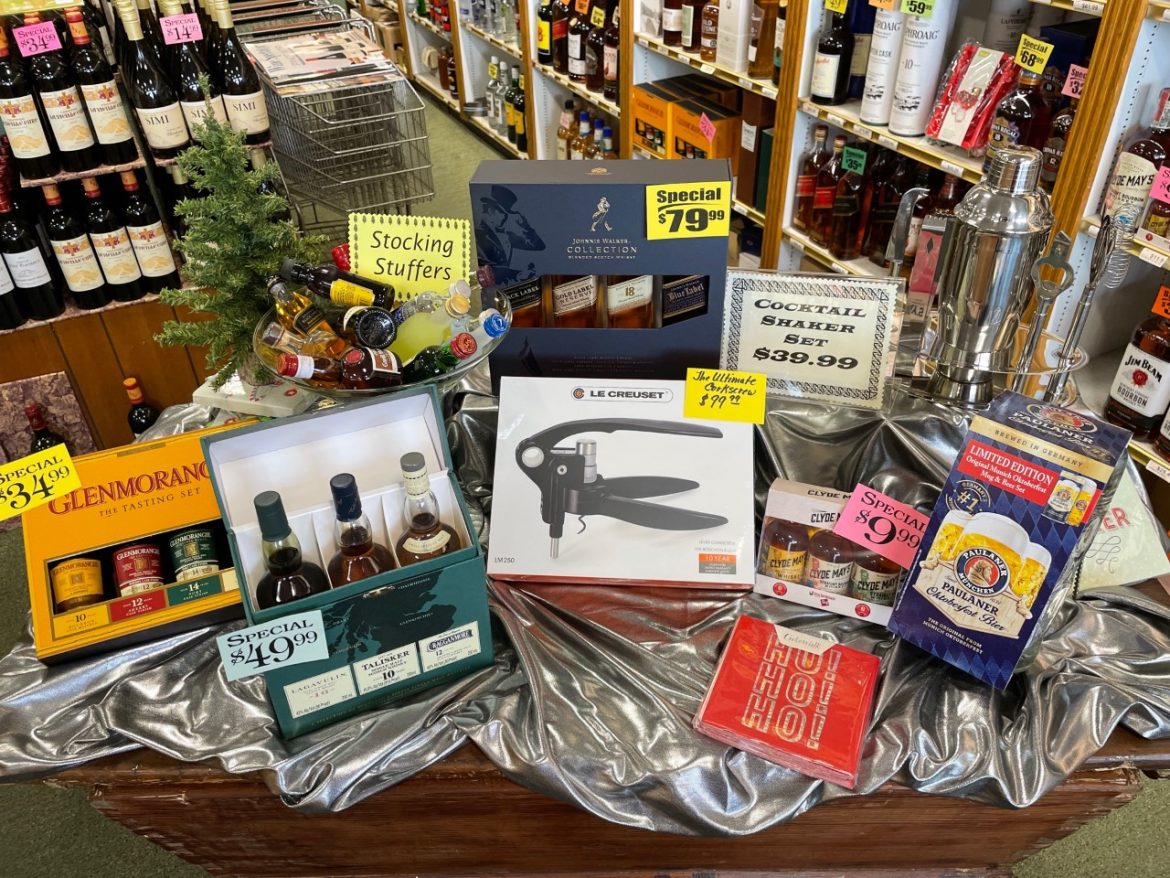 In today’s installment of our Q&A series with a local business, we hear from Carl Franco of Francos Wine Merchants on Elm Street. 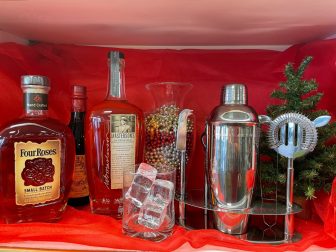 I imagine we’re in one of the very busiest times of the year at Franco’s. How are things going?

Things are moving right along. The holiday rush starts for us in November as Thanksgiving is a big wine and spirit holiday. The way the calendar falls this year with Christmas on a Saturday means we only have three shopping weekends in December so it’s going to be a very condensed shopping season. 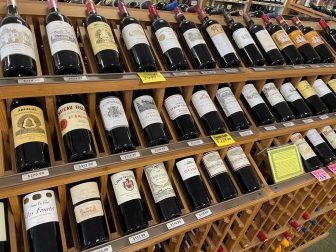 You guys are right in the middle of the downtown and Franco’s is one of New Canaan’s best-established businesses. What is your observation of consumer demand during this holiday shopping season and what is your sense of the health of our local business community?

This is Francos Wine Merchants 88th holiday season  and over this generational span we have been witness to many events that have affected the town. 2021 saw not only the pandemic, but a very active real estate market. There are a lot of new families in town and this fall we have seen a very active downtown. All these new families are getting familiar with New Canaan and its merchants and I feel it has re-energized the town as a whole. Every weekend people are roaming the village and seeing what the shops have to offer. With so many people moving out from the city or different areas I think they excited to be back in the brick and mortar stores where they can see and feel the merchandise. My hopes is that with the upcoming Holiday Stroll, they will now witness that New Canaan is more than its shop and stores and will experience what New Canaan is as a community. 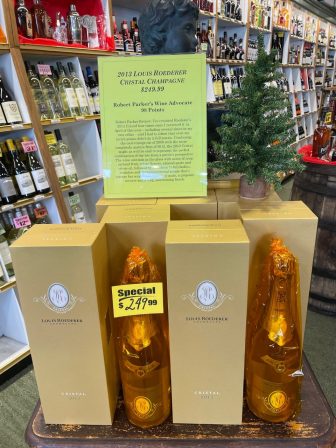 What are your best-sellers among wines right now?

California wines always seem to be people’s default when they first come into the store. Most people feel comfortable because they know the geography and the grapes of American wine regions. But what they discover when they come into Francos is our outstanding selection of European wines and a staff who is able to explain the regions/grapes of Bordeaux, Burgundy, Germany, Italy, etc. Most of our customers are eager and interested to learn of these areas and end up expanding their wine knowledge. Our biggest reward is when a customer comes back and tells us how much they enjoyed the wine they selected and want another one from that region which is a win for both of us. Of course it’s not just about wines, Bourbon, Rye, Scotch and Tequila are enjoy a lot of activity as well. 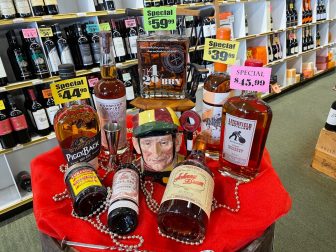 Last year’s holiday shopping season was difficult and unusual for many retailers, as we were seeing infection rates rise after a summer lull. We’re in a better position now, though the pandemic has lingered. Franco’s seemed to be able to change its operations fairly quickly in the second quarter of 2020 to be able to serve its customers. What changes have you made that could become a permanent part of your business operations, even after this public health crisis is fully behind us?

For all that the pandemic has thrust upon us, I think the New Canaan retailers as a whole have done a very good job to adapt as the virus has progressed from the early days to present. Our best changes has been the advancement of social media such as Facebook, Twitter and Instagram to get our message out there. Our most popular segment that has become a permanent part of lexicon has been our Francos Wine Minute where customers can hear and learn about  a new wine or region that we are featuring.  We also have a lot of success using social media to announce new arrivals and promote our food and wine pairings. I very much encourage for New Canaanites to follow the local merchants online because if you aren’t, you are definitely missing out. Such retailers such as Karl Chevrolet, The Whitney Shop, Togs, and Heather Gaudio Fine Art definitely brighten your timeline.

What else would you like to tell our readers?

In closing, I would like to remind your readers to re-discover what the village has to offer this holiday season. The local merchants are not only business people, they are your neighbors and everything from the hanging baskets that beautify the town in the summer via the New Canaan Beautification League to the holiday lights that adorn the trees and lampposts in the holiday season via the Chamber of Commerce are due in part from donations from local merchants.

[Past installments of our Q&A series with local businesses this holiday season can be found here.]