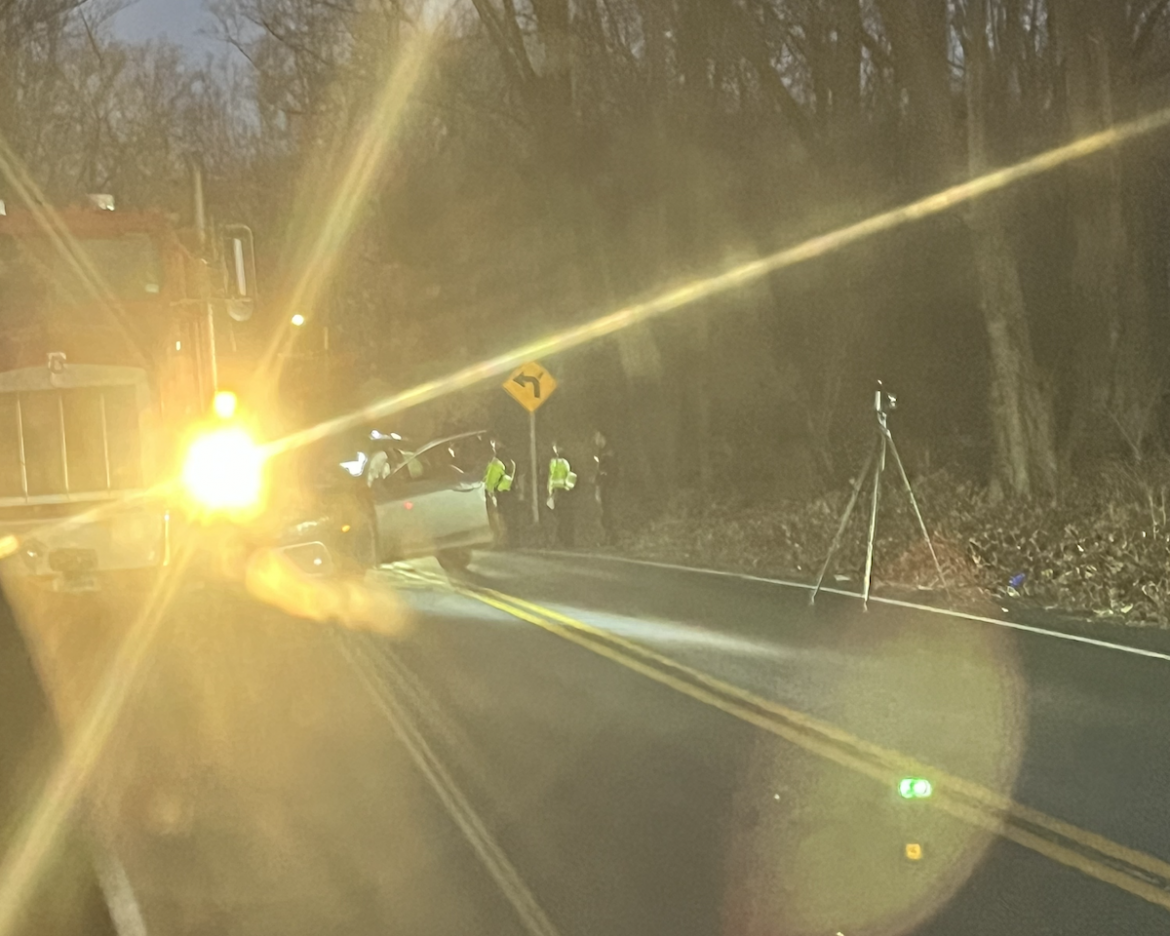 A man suffered serious injuries after a vehicle struck him on Route 106 in New Canaan on Wednesday afternoon, police said.

At about 3:34 p.m. on Dec. 28, police received a report of a motor vehicle accident with injuries in the area of 429 Old Stamford Road, New Canaan Police Department Public Information Officer Lt. Marc DeFelice said in a press bulletin.

There, a commercial truck was stopped on the side of the road on the southbound lane near the driveway, the press bulletin said.

He sustained serious injuries, received medical attention on-scene and was transported to the hospital, DeFelice said in the press bulletin.

The investigation is ongoing, he said.

It wasn’t immediately clear whether police would bring charges in the matter. No further information is being released at this time, the press bulletin said.