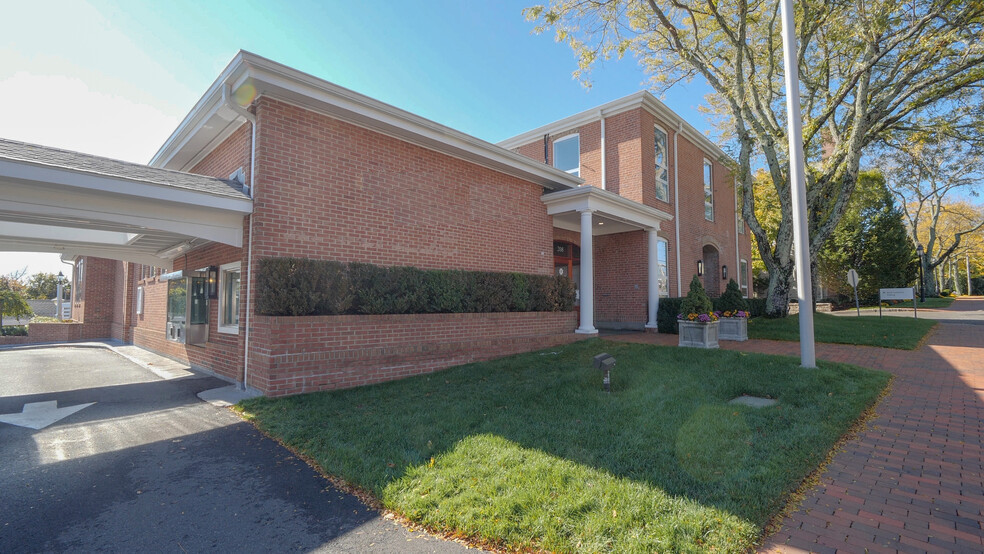 New Canaan Bank, a new venture founded by a group of town residents, is on track to open on Elm Street in 2022, officials say.

Delivering traditional and digital banking services to residents and businesses in New Canaan and greater Fairfield County, it will be “a hometown bank that is relationship-oriented and focused on our community,” one of the founders, Fred Afragola, said in a press release.

Afragola had served as The Bank of New Canaan’s president, CEO and chairman from that bank’s opening in 2002 until 2008 and continued as a director until 2017. He will serve as executive chairman of New Canaan Bank. Its organizers also include Lou Garcia, Dr. Thomas Ayoub, attorney Joseph Rucci, Anthony Domino and Paul Kuehner, who will serve as chairman of the Board of Directors, the press release said.

The founding directors earlier this year filed applications with the Connecticut Department of Banking and the FDIC for deposit insurance, and the state agency on July 7 issued them a Temporary Certificate of Authority, according to the press release. 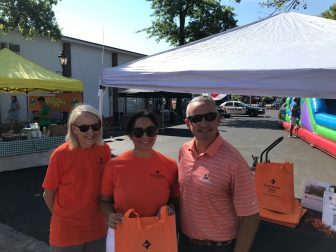 Asked what the news means for locals, Garcia, who will serve as New Canaan Bank’s CEO, said during Saturday’s Sidewalk Sale, “The community-centric bank is what will be our mission.”

“The New Canaan Bank will be the first Connecticut-chartered community bank to launch in more than a decade and will deliver the personalized service and community engagement that New Canaan and Fairfield County residents expect in a relationship and service-oriented bank,” Garcia said in the press release. “We are thankful to the Connecticut Department of Banking for their guidance and support. In light of achieving this critical milestone, we are actively hiring staff, including commercial and residential lenders, credit officers, and  operational personnel.”

It will be located at 208 Elm St.—the same location as the original New Canaan Bank and Trust Company in 1974 and The Bank of New Canaan in 2002. Most recently, the space served as headquarters of Bankwell, which moved into the former Covia building at Elm and Grove Streets last year, with its own branch on Cherry Street. In launching in town, New Canaan Bank joins a local market that includes Bankwell and First County as well as several national chains, such as Wells Fargo, Chase, People’s and Bank of America (TD Bank closed last year).

New Canaan Bank’s Board of Directors includes “men and women with strong ties to the community, many of whom have longstanding banking, regulatory or financial services experience,” the press release said. They include Robert Cioffi, Craig Costigan, Steve Risbridger, Jennifer Toll, Dinyar Wadia, Bob Williams, Martin Geitz, former president and CEO of Simsbury Bank, Heidi DeWyngaert, former president of The Bank of New Canaan and Howard Pitkin, former commissioner of the state Department of Banking.

New Canaan Bank will be funded by a capital raise of up to $40 million, “a meaningful percentage of which has already been committed to by its directors and organizers,” the press release said.

Garcia said in the press release, “We anticipate a significant number of shareholders from the local community, and we expect these investors will also be customers of The New Canaan Bank.”

Potential investors who would like to learn more are encouraged to contact the bank organizers at invest@thenewcanaanbank.com.