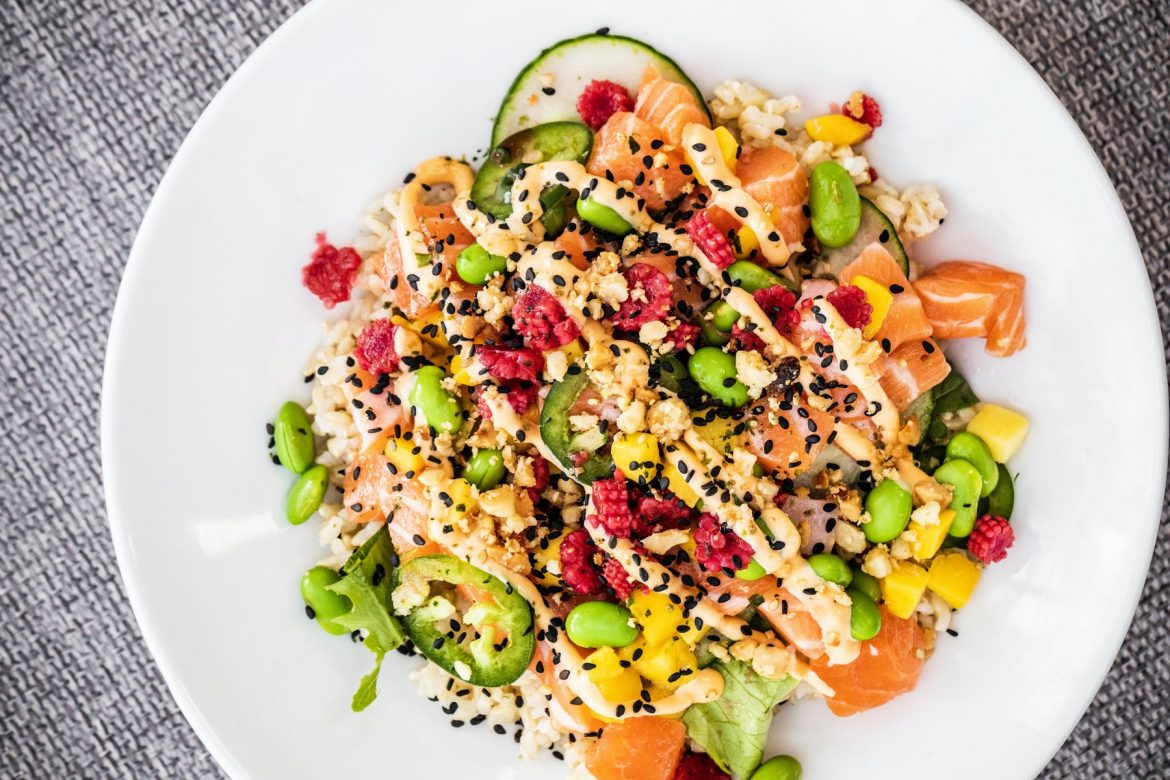 Usman Shaikh felt his heart stop for a few seconds while driving in Dubai in February 2016. 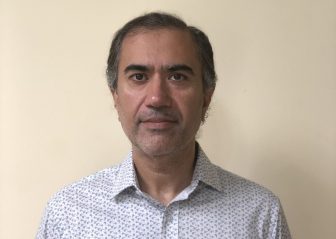 Though just 45 at the time and never overweight—and though his wife, Dr. Nadia Ahmad, is a Harvard-trained specialist in obesity medicine and nutrition—Shaikh himself hadn’t been physically active, hadn’t focused on what he ate and worked a stressful job in investment banking.

Ultimately, the New Canaan resident found he had multiple heart blockages and would undergo surgery to have stents put in.

The experience changed his life and profession, and led to the creation, earlier this year, of a personalized nutrition company based in town. 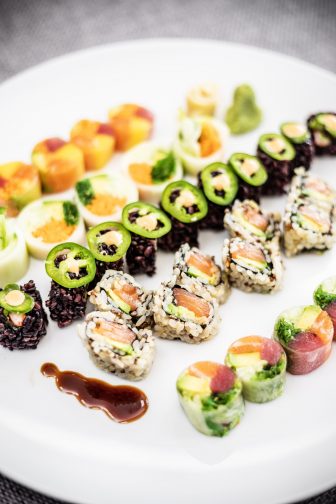 “The thing that opened my eyes is that this is really doable,” Shaikh told NewCanaanite.com. “If I can control what I put in my mouth, I can control the outcome of my health. I walk every day, 30 to 40 minutes, rain or shine, and I really think about what I am eating. So that episode actually changed my lifestyle. But what I also realized was that my case is different because of this life-changing event. Most people don’t have a life-changing event. So how to modify their lifestyle? Maybe we shouldn’t. We shouldn’t give them a piece of paper with a generic meal plan and leave them to go figure out on their own how to source and cook, every day—it just doesn’t happen. People just don’t have the time or don’t have the right knowledge or interest.”

Instead, the company he has launched, dil figaro, arranges for clients to have a a one-on-one consultation with a qualified Yale dietitian, and then uses its own proprietary technology to download the menus of local restaurants using fresh, organic ingredients to create a varied and customized meal plan that can be delivered at less cost than services such as DoorDash or UberEats. 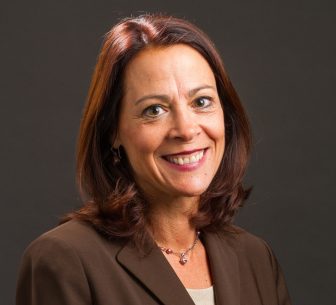 Mary Savoye, an associate director at Yale School of Medicine, is a dil figaro dietitian. Conributed

“We sit at the cross-section of food, technology, and preventative healthcare,” Shaikh said.

Already six food providers, including Pesca Peruvian restaurant and Fjord Fish Market in New Canaan, as well as an Italian restaurant in Greenwich and Pokeworks out of Westport and Wilton, are signed up for the dil figaro program. The varied cuisine and dil figaro’s customized spices and sauces allows for “taste matching,” Shaikh said. 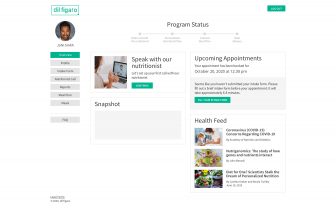 Early on, Shaikh said he’d considered dil figaro having its own cooking kitchen, but that it’s easier and better from a marketing perspective, as well as scalable and supportive of local restaurants, to include them for the preparation of fresh meals. The company currently is focused on providing lunches, and plans to scale up to add breakfast, and then dinner, as its client base builds, he said.

Shaikh himself is a native of Pakistan who studied pre-med at Rutgers University as an undergraduate and went on to earn an MBA in finance from the New Jersey school. He started immediately in the field of investment banking and lived with his wife in Philadelphia, Boston and New York City before relocating for his work to Dubai in 2013, finally settling in New Canaan two years ago for their children to attend public schools here. 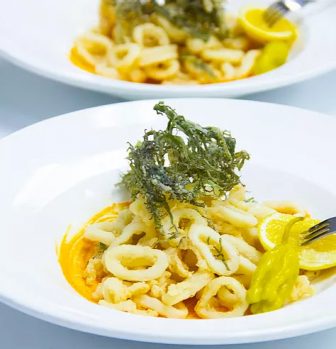 Asked about dil figaro’s value proposition and what niche the company is filling, Shaikh said that many people don’t know what “the right kind of food” is.

“They don’t know where to source it from,” he said. “You can go to a farmers market or Whole Foods and try to make food on your own, that’s perfectly fine and we are not against that. But there is also an element where people, especially in this environment, are seeking convenience. If I am juggling between work and kids at home, I don’t mind outsourcing healthy meals delivered, especially when there are professionals approving them.”

“It has more of a social justice connotation—that the underprivileged in society deserve to be taken care of—but my case is a literal case, because I have two stents in my heart,” he said.