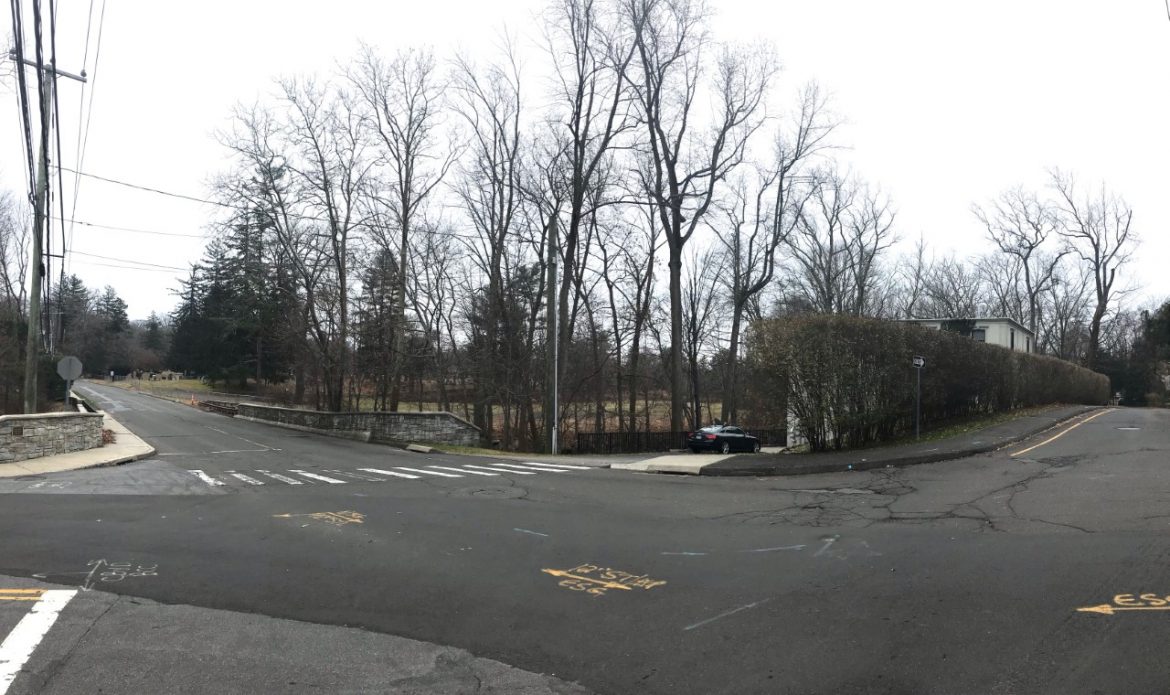 The water main is expected to come down Lakeview Avenue and along Millport. Credit: Michael Dinan

The water company plans to install a main line in New Canaan, a project that likely will affect roads recently dug up for the natural gas expansion, officials say.

“So that’s going to come from Wilton and run its way through to the Waveny tower, to the water tower,” Mann said during a Dec. 11 meeting of the Selectmen’s Advisory Committee on Buildings and Infrastructure, held at Town Hall.

“That is primarily going to be on state roads, until it gets to Little Brook, and then they want to come down Little Brook, past the school, down Lakeview, down Millport, down Main, down Farm, get into Waveny Park. So everything that is already being dug up is going to get re-dug for the 36-inch line.”

The comments came during an update on upcoming major capital projects.

The line installation will be a three-year project and it’s now in the planning phase, Mann said. The first phase of it will be in 2020, possibly 2021, he said.

Committee member George Blauvelt asked whether the line would go by the cemetery.

Mann said that Public Works is talking to Lakeview Cemetery officials to determine whether the line would run through there instead of on the roads, “but the cemetery is running into a problem because that’s usable land for them.”

“So [if] they put in a water main, they have to give them [Aquarion] an easement, then they can’t put lots on top of it, for obvious reasons,” he said.