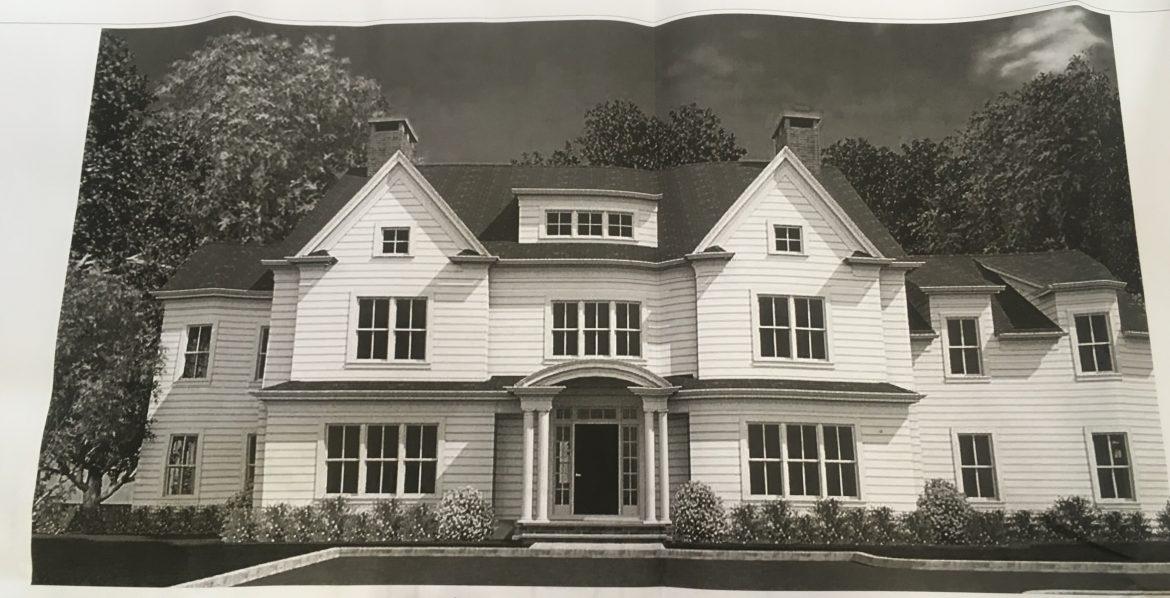 The town on Oct. 19 issued a permit to build a new 5,700-square-foot home on Brushy Ridge Road where a 1953 Cape about half that size had stood.

The new house planned for 188 Brushy Ridge Road would include five bedrooms, four full bathrooms, two half-baths and three-bay garage with an unfinished basement and attic, according to building plans.

The house will cost about $910,000 to build and the contractor on the job is New Canaan-based Rick Sillo Construction. It was designed by Lecher Development LLC, also of New Canaan.

The new owner is a limited liability company whose principal is a New Canaan man with the same address as the contractor, according to records on file with the Connecticut Secretary of the State.

A demolition permit for the Cape had been issued Feb. 20.