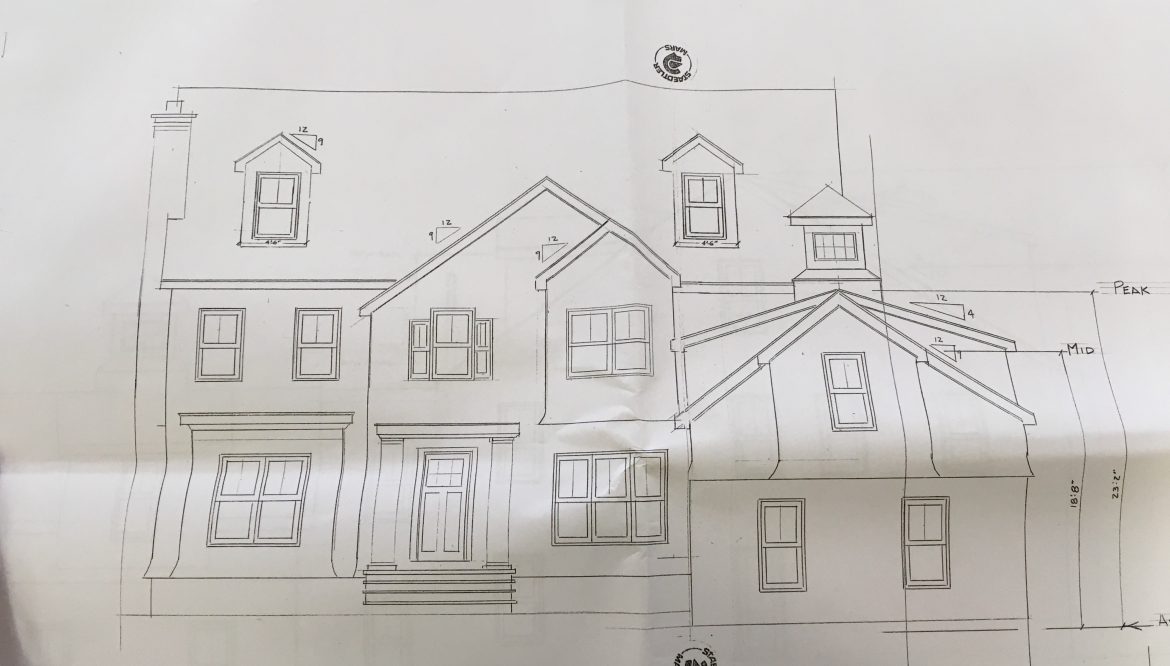 This 4,553-square-foot house is planned for 80 Harrison Ave. in New Canaan. Specs from Anthony Tomas Builders

Town officials received an application to build a new home on a .37-acre lot on Harrison Avenue.

The 4,553-square-foot home at 80 Harrison Ave. will include five bedrooms, five full bathrooms and a half bath, according to a building permit application. It will include 11 rooms overall, the application said. 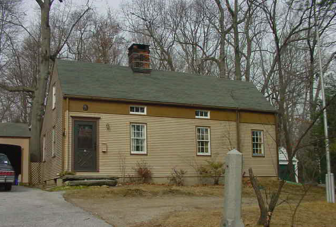 Here’s the original house for 80 Harrison Ave. A demo permit for this structure was issued in October 2018. Assessor photo

The town on Oct. 24 issued a permit to demolish the existing house, a 1952-built Cape, according to tax records.

The new owner is a limited liability company registered to a Wilton resident and builder.

He is the contractor on the construction job, operating as Norwalk-based Anthony Tomas Builders. The same firm is listed as architect on the job.