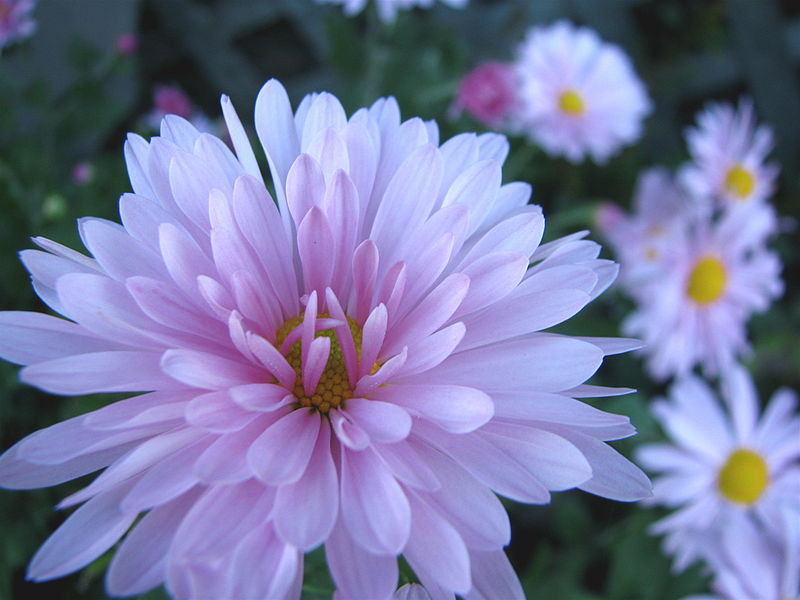 Authorities on Monday identified the man fatally struck by a train in Darien last week as a New Canaan resident.

It isn’t clear why he was on the tracks. The Metropolitan Transit Authority Police and Darien Police Department are investigating.