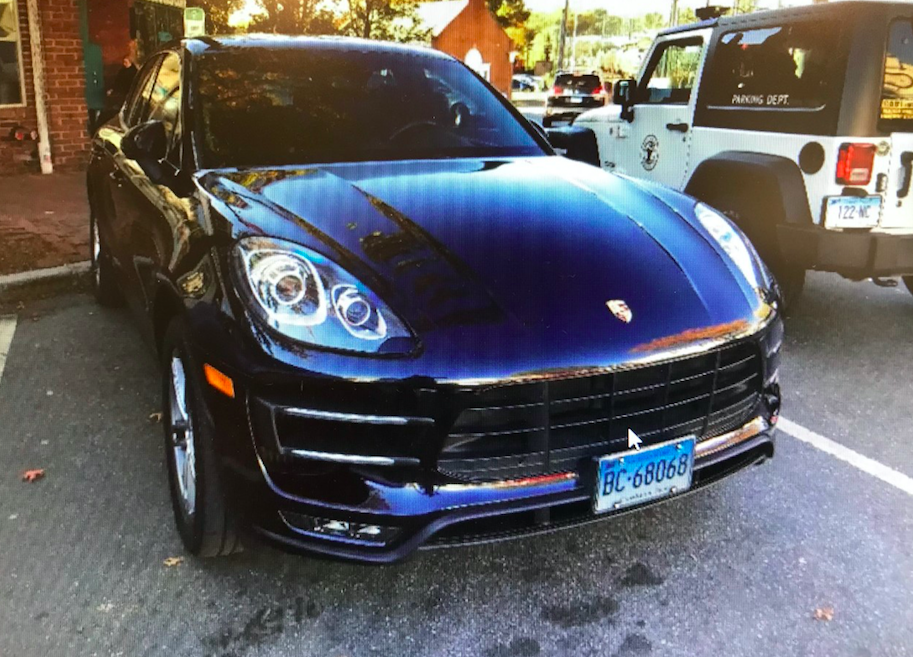 Christopher Diaz told members of the Parking Commission during his Feb. 7 appeal hearing that he had crossed the Starbucks lot and exited onto Elm Street very early on the morning in question (Nov. 3, a Wednesday).

Then he “backed into the spot, always the very first spot” by the coffee shop, Diaz said during the hearing, held via videoconference.

“My style is always to back into a spot, that’s something I do wherever I go,” Diaz said. “So I didn’t think twice. Also I saw the signs and there was no sign posted saying you cannot back into that spot. If you go to places, in Norwalk, for example, you can see, oh you can only pull in straight forward. So that one there there was nothing posted near it. So that’s why I didn’t think twice about backing into spot.”

After brief deliberations, the Commission voted 4-1 to uphold the ticket.

Commissioner Nancy Bemis said she was confused as to how Diaz got into that spot.

Parking Manager Stacy Miltenberg said he entered the Starbucks lot from Park Street and then cut across.

“If you know that there’s an entranceway from Elm Street to Starbucks, so he came out that entranceway, went up the wrong way a little bit and backed up into the spot,” she said. “That’s the only way you can do it.”

Commissioner Marley Thackray noted that Diaz worked at Starbucks at the time the ticket was issued.

“Didn’t he notice nobody ever backs into a space on Elm Street?” she said.

Chair Laura Budd noted that Diaz necessarily would be facing oncoming traffic in attempting to pull out of the space, as well as a very wide turn to get back into the traffic flow of Elm Street.

“He would have to then cut across two lanes to come across, that’s the issue,” she said.

Magratten said during the hearing that Diaz had made an “honest mistake” and said during deliberations that the intersection of Park and Elm Streets has to be one of the worst in the state, with traffic coming from five directions (including the train station lot).

“The traffic situation in New Canaan is pathetic,” he said.

Diaz said during the hearing that he didn’t park in Starbucks’s own lot because he didn’t want to take spots away from customers. When he started working at Starbucks, Diaz said he was advised to park on Elm Street before 9 a.m., or else a lot at the train station. Budd noted that the town offers free parking at two municipal lots for people who work in the downtown.

Diaz said he had learned his lesson.

“After got that ticket I haven’t backed in ever since,” he said.