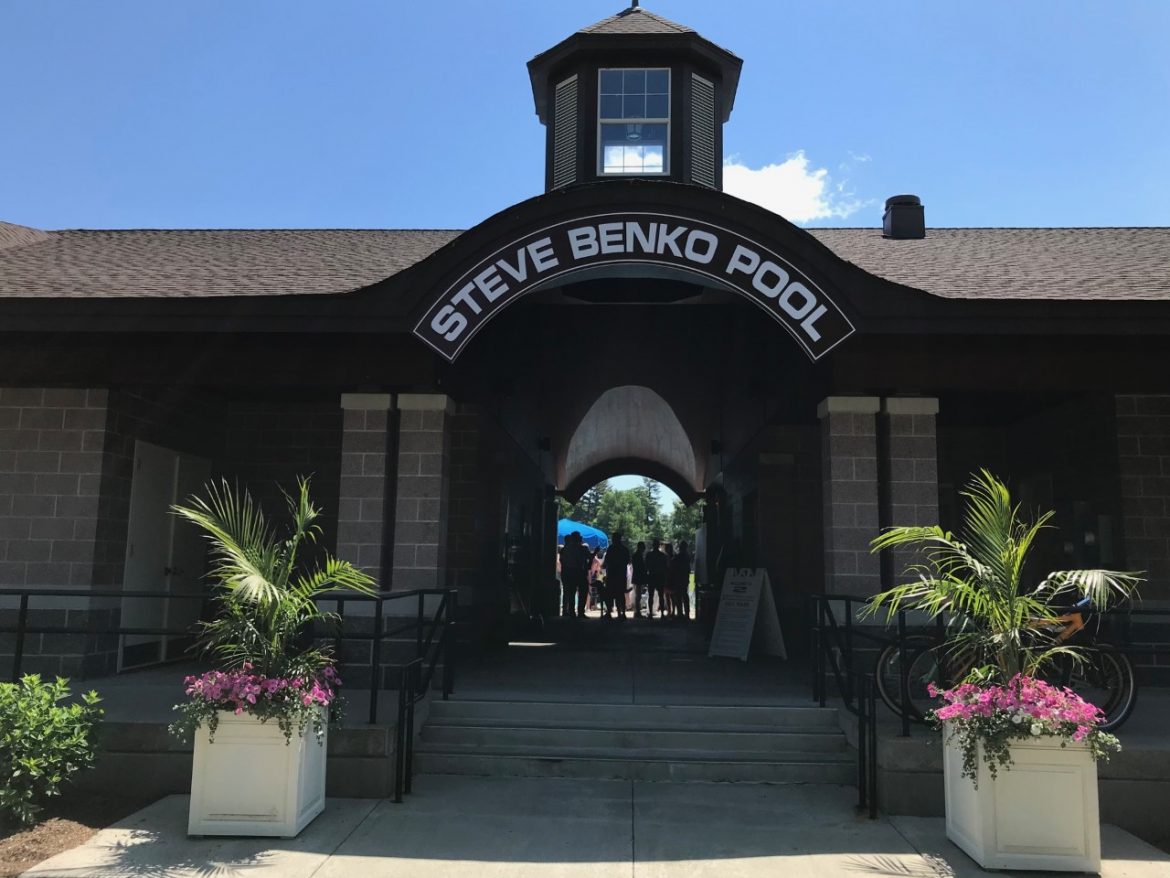 Town officials last week voted in support of having a food truck provide concessions at the Steve Benko Pool once per week this summer.

The Parks & Recreation Commission at its regular meeting June 8 also voted unanimously in favor of a recommendation to have a food truck at Kiwanis Park.

With labor shortages affecting the community pool’s main concessioner, Apple Cart Food Co., the company “might have a hard time keeping the concession stand open at the pool every day of the week,” Parks & Rec Director John Howe said during the Commission’s meeting, held at Town Hall and via videoconference.

“So what we’ve looked into is having a food truck,” he said. “We are thinking Tuesday or Wednesday, and having a food truck come for that day. We’d set them up on the grass outside the gate that’s closest to the dog park parking lot, that section, so we can put up a couple of small pieces of fence so kids won’t have any access to go running into the parking lot or anything like that.”

In addition, Parks & Rec recommended bringing a food truck into Kiwanis Park, which “has the continual problem of not having anybody do the concessions,” Howe said. (The selectmen in 2019 removed the Old Norwalk Road park from the Apple Cart’s lease.)

“We don’t know if we’ll be able to get somebody for every day of the week but we’d like the ability,” Howe said.

The commissioners asked Howe when Kiwanis opens (June 11) and also asked for more specifics about the proposed food truck arrangement at the Steve Benko Pool.

Howe said the double-gates alongside the large grass area with umbrellas would be opened and the truck would park there, right on the grass, with additional small pieces of fencing installed to ensure kids cannot get out there.

The Parks & Rec meeting was the first one held since Jack Hawkins resigned as a commissioner.

Benington during his own report to the Commission noted Hawkins’s resignation, saying, “We wish he and his family well,” and adding that the first selectman will seek a replacement.