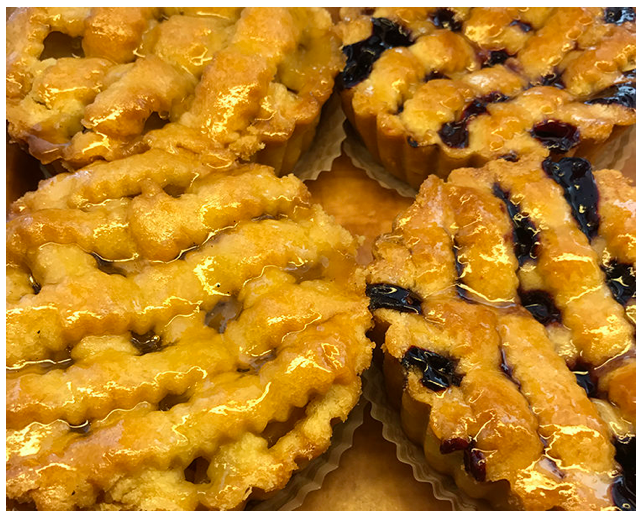 A European-style café offering a wide range of fresh-baked goods is on track to open Sept. 18 in the heart of downtown New Canaan, according to its owner. 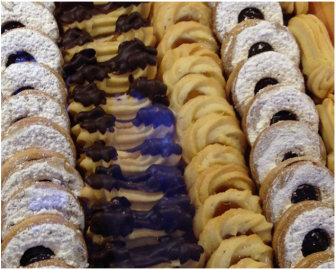 Patisserie Salzburg will open at 25 Elm St., according to co-owner Par Shakiban, who launched the business 26 years ago in Rye, N.Y. and has another location in Stamford, where he lives.

“I am very, very excited because a lot of people from New Canaan, they did travel to my other locations and they are giving me a very positive response,” he told NewCanaanite.com. “I think New Canaan needs a good European-style pastry and baked goods shop and we hope we are going to fill in that gap there.” 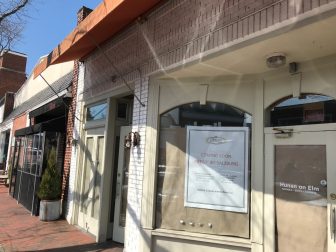 It’s the newest business to open in downtown New Canaan this summer, along with Your CBD Store, AZZUL and the Adirondack Store. 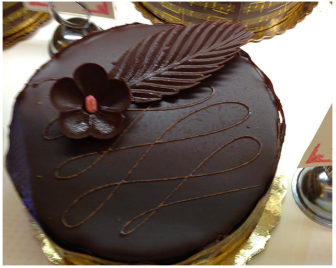 Laura Budd of the New Canaan Chamber of Commerce said the organization has been “excited to see the work picking up” at the commercial space.

“We know they opening was delayed due to COVID but from what we have seen at their other locations we know the wait will have been worth it,” Budd saId. “We have already been in touch with their team and we look forward to having Patisserie Salzburg as a member. New Canaan has been without a bakery for a long time so this will be a nice addition.”