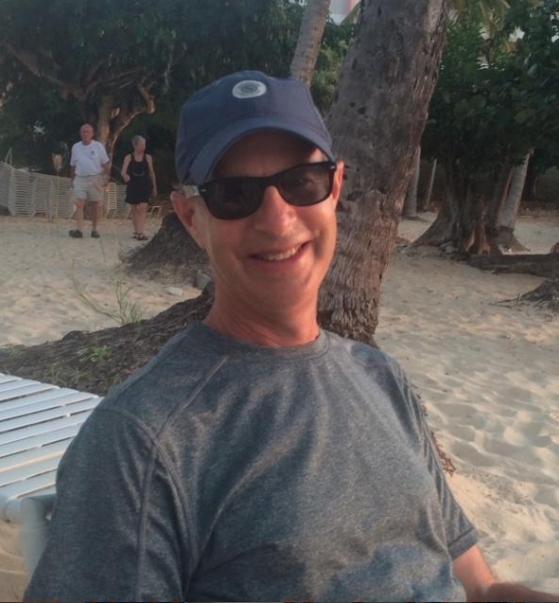 Donald “Don” Rice Rossbach, 63, passed away peacefully on Monday, Oct. 8 at his home in Darien, surrounded by his loving family. 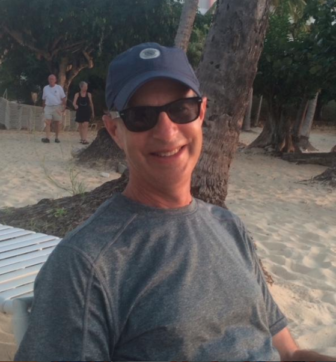 He obtained his BA in international studies from Dickinson University in 1977 and an MBA from NYU Stern School of Business in 1983.

Don began his illustrious career in finance with Lehman Brothers and over his 35-year career, he was recognized as a principled, ethical investment professional with unwavering integrity.

For the past 17 years, he was employed at KeyBanc Capital Markets as director of institutional equity sales.

Don was a spiritual and faith-filled man who became a Roman Catholic and was an active member of St. Thomas More Church in Darien, serving on the parish council. Don was also very active in his community and a member of the Silvermine Golf Club and the Roton Point Club.

But Don’s primary interest was always his family. He was a devoted father, husband, son, and brother who especially enjoyed taking his family on many wonderful vacations — a dude ranch in Wyoming, the small hill towns of Tuscany, the beaches of the Caribbean, and the jungles and whitewater rafting in Costa Rica were some of the highlights.

He loved golf and was an avid tennis player. He loved outdoor activities such as running, hiking, and doing the “Rossbach float” in the ocean with his family, especially his 94-year-old father. He was happy with his feet in the sand and the sun on his back.

When Don became ill with cancer, he soldiered to the very end, inspiring all who knew him with his unending fortitude, courage, and love. His devotion to his family never wavered and through it all, he and his wife, Mary Jo, found a way to make each other laugh.

He is survived by his beloved wife of 30 years, Mary Jo Rossbach, his devoted children Kristen and Andrew. He is also survived by his parents, Lee and Nancy (Spear) Rossbach of Tinton Falls, N.J., his brother, Doug and his wife Ann Rossbach of Rumson, N.J., his sisters-in-law, Kathy Leonard Duffy and Karen Burdi Leonard and many beloved cousins, nieces and nephews. He was predeceased by his sister, Lynne Schmidt of Elkhart, Ind.

Hundreds of Plants for Sale at Rowayton Gardeners’ Spring Market

A Talk on Influential Artist Paul Cezanne, Whose Drawings Will Be Exhibited at the Met in June

Recreational, Informative Event for Kids 10 to 14 With a Sibling Who Has a Disability