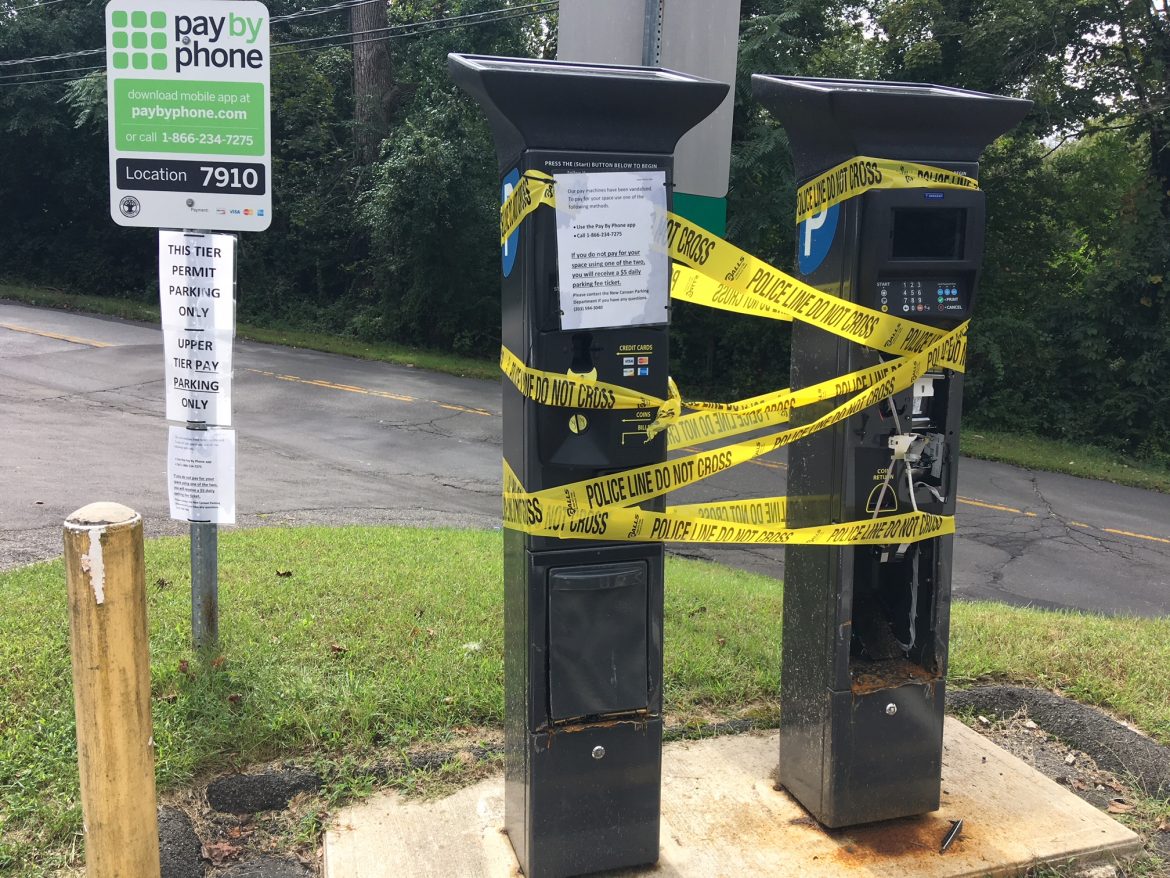 In September 2018, officers found that one of the machines at the commuter lot had been damaged but not entered, and that a second one had been damaged and opened with about $50 removed, according to a police report.

Investigators discovered a single cigarette butt on the ground near the damaged machines, the report said. The machines were located in the upper tiers of the lot.

Police also found that that MTA and Fairfield authorities were investigating similar incidents with video of the suspect and cigarette butts near damaged machines, the report said.

Using DNA testing and surveillance video, police identified the Stamford man and obtained an arrest warrant on two counts of first-degree criminal mischief, a felony offense. That warrant was served Nov. 7 in state Superior Court in Norwalk, and the man was held on $25,000 bond.

According to Connecticut Judicial Branch records, Norwalk Police arrested him. The same man pleaded guilty in 2016 to driving while under suspension, the records show.