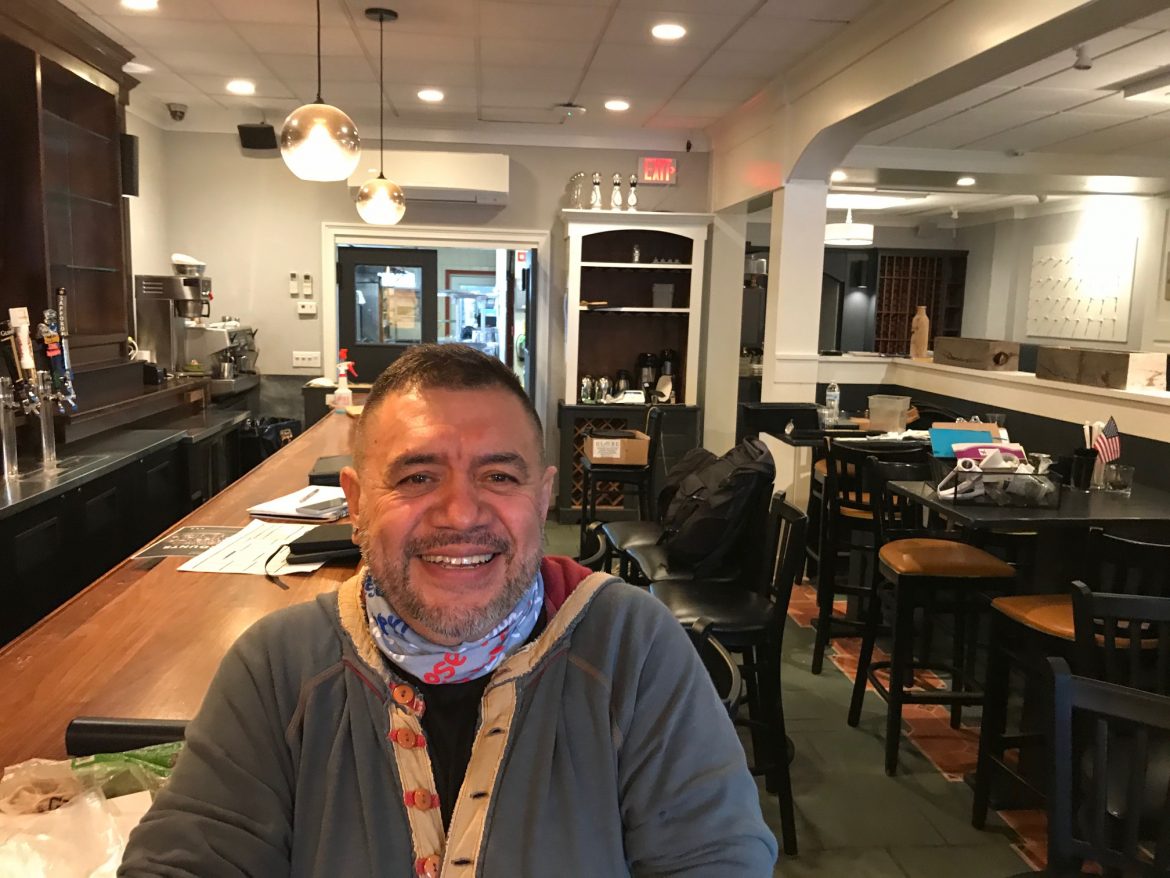 One of New Canaan’s most beloved local chefs is preparing to reopen his restaurant in the heart of the downtown.

Luis Lopez, owner of Chef Luis on Elm Street, said the restaurant is on track to open in its former space in the coming months.

“I’m excited,” Lopez said Monday afternoon amid racks of glassware near the bar inside 129 Elm St. “I’m ready to go back and do my thing.” 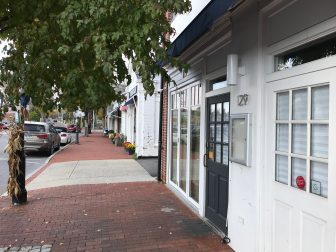 Chef Luis left his eponymous restaurant in the summer of 2017 and it closed soon after, bookending a successful 10-year run. The commercial space—located opposite Francos Wine Merchants—has been occupied since then by two food service establishments. One29 restaurant closed after a months-long run in the summer of 2018, and Baldanza closed here in April (it’s still open in Darien).

Meanwhile, Lopez himself cheffed in Ridgefield then returned to New Canaan in January 2019, to Forest Street mainstay Gates.

Lopez said the return of Chef Luis is a testament to the steady faith of his wife, Olympia.

“She is the one that has been with me through everything,” he said. “Through the storms, she never stopped believing in me. And that’s why I came back to do this. I had doubts when I was asked if I can do this again. And she said, you have [succeeded] before and you will do it again.”

Interested in New Canaan news? Sign up for our daily newsletter. It’s free and local. See past issues.

Lopez said the reopened restaurant also will bring in his own sons, now old enough to work.

“It will give me an opportunity to be with my family a little bit more,” he said. “I want my family to be involved in this. I want to bring my older kids to be part of it. I lost a lot of time with my older boys when I was pursuing my dream. And the dream is to give them a better life. And because of that, I really missed the growing up of my two older boys. And I think this will be an opportunity to bring in my boys and teach them that hard work pays off. Being kind to people pays off. Being part of a great community pays off. That is what I’m here for.”

With a unique Nuevo Latino menu and warm presence at Chef Luis, Lopez developed a strong local and area following during his decade here. He made a name as a forward-thinking chef, using clean and fresh ingredients to innovate dishes with a distinctive Latin American influence.

The menu at the reopened restaurant will feature new dishes with “Chef Luis flavors,” Lopez said.

“I don’t think I will bring any of the old dishes back,” he said. “Maybe if I do it will be one or two. But the rest will be something brand new.”

Asked how he’s feeling about the prospect of reopening, Lopez said, “It’s an opportunity, a second chance to do it again and probably just do it even better.”

“I’m all excited,” he continued. “Things are changing with the COVID situation. I’ve learned a lot and I want to provide good food and make sure people feel happy and safe when they see us.”

Asked what his message is for the New Canaan community, Lopez said, “The same as when I was here. The restaurant never closed. Snow days, storms. If we will can keep opening, we will do the same. I want the community to know we will be here again to help in any way we can—with churches, or the firehouse, police. We will support the community in the best way we can.”

11 thoughts on “‘Chef Luis’ Restaurant To Reopen on Elm Street”