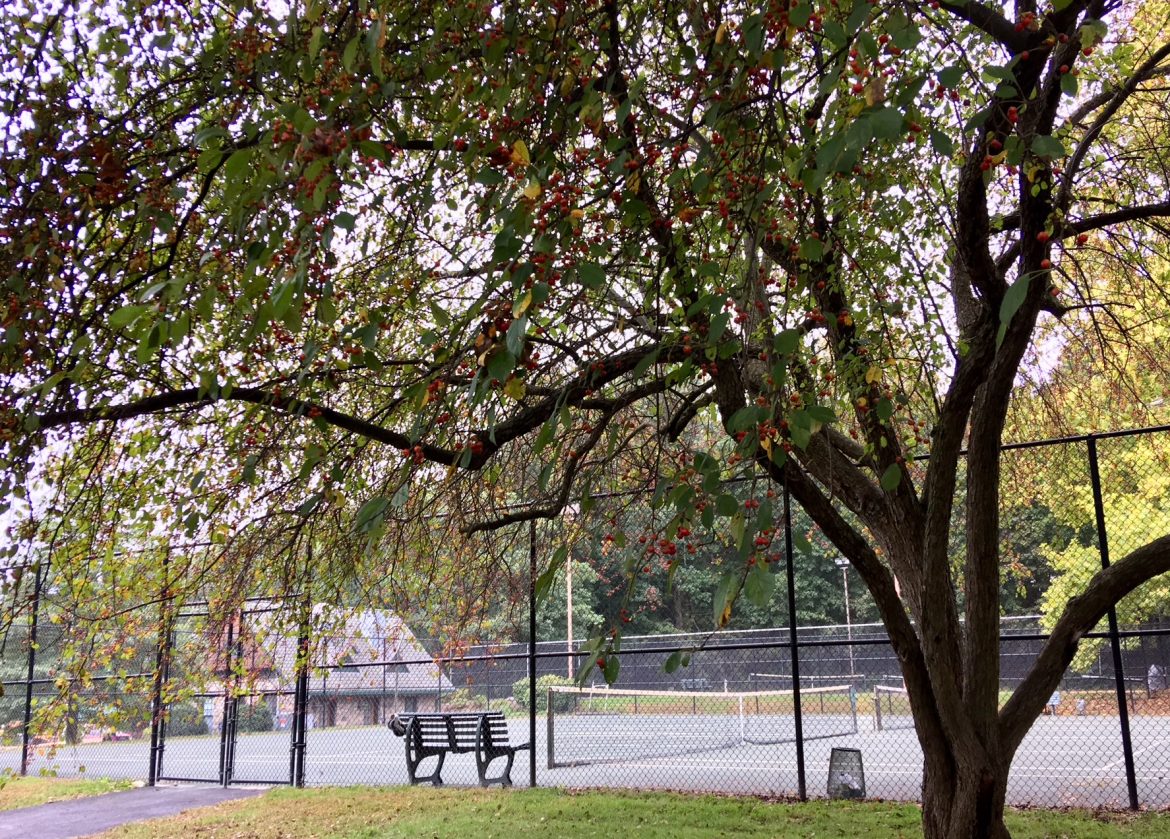 “For the spring session, that’s a record for us,” Benko said during the meeting, held via videoconference.

“The good news is that they are working on the Mead Park tennis courts and we are hoping that by the first week in May, the courts will be open,” he said.

The comments came during a general update from Benko and just 18 months after he found himself defending the tennis programs in the  face of criticism from some that the clay courts at Mead were under-used. Yet following the onset of the COVID-19 pandemic here last March, the popularity of tennis soared, as did other outdoor sports. Sales of permits to play tennis at Mead Park nearly doubled year-over-year in 2020, officials have reported, while revenues generated through clinics and lessons nearly tripled last summer.

To ensure the town meets its target opening date for the clay courts this spring (three years ago, the town was late in opening the “Hartru” courts at Mead when a contracted company failed to deliver the clay material), the selectmen in February approved a contract that included a 15% incentive bonus.