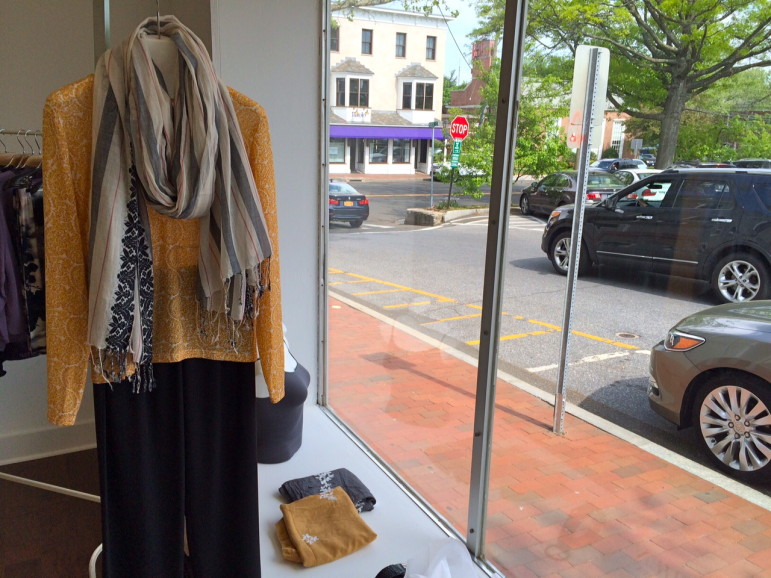 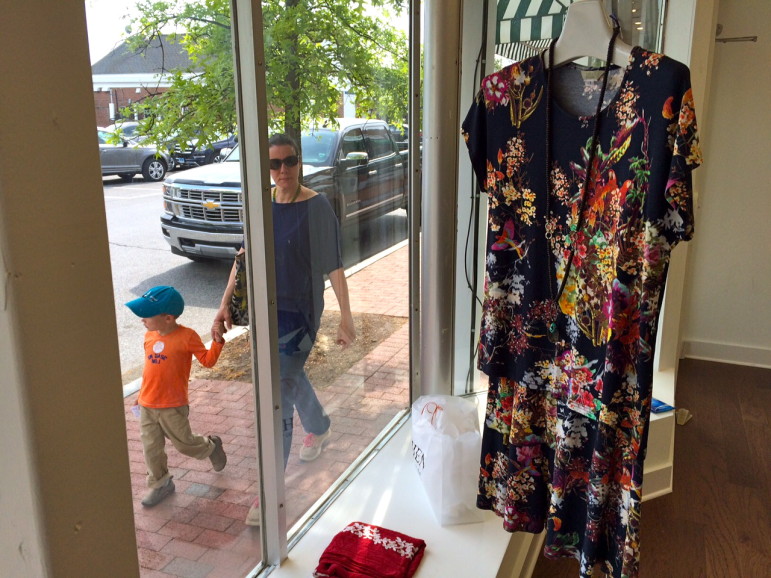 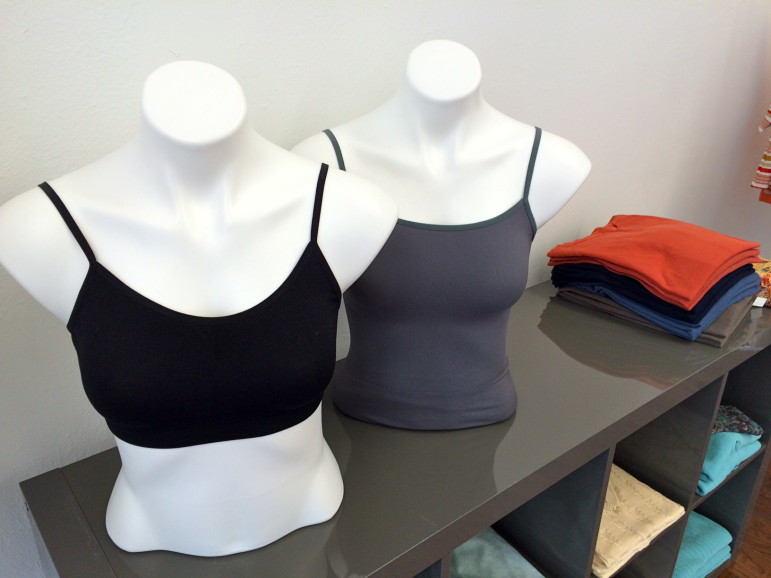 An independent women’s clothing designer with a long and successful history in Manhattan is opening up a shop in New Canaan. 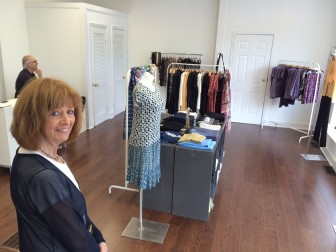 Shen, a Fairfield County resident and Fashion Institute of Technology graduate who creates all of the clothes she sells, said most of her customers are New Yorkers with homes in towns such as New Canaan, Greenwich and Westport.

“I am very familiar with these towns, I have been a shopper here and I come to these restaurants, too, and I have always found this town extremely charming,” Shen said of New Canaan on a recent afternoon.

Shen said she likes New Canaan’s small-town feel and finds its residents refreshingly unpretentious and sophisticated in their tastes.

“We are pleased that they have already joined the chamber and are looking forward to participating the sidewalk sales,” Murphy said, referring to the Saturday, July 18 event downtown.

Calling her pieces “understated,” Shen said she designs and creates mostly lightweight products, with lots of knits that are good for traveling year-round, are washable and lend themselves to layering.

“Our clothes are catered to slightly more mature customers, people who like to travel because the types of clothes I design are very travel-friendly,” she said. “A sophisticated customer travels a great deal, and they like things that are easy to pack, washable and interchangeable. Our clothes are very simple and they’re layering pieces, so for example you can take a couple of pieces to Europe and then go somewhere else and simply add another piece.”

Shen, who used to sell her clothes directly to Bergdorf Goodman and Sak’s Fifth Avenue, opened her first store on Madison Avenue and later expanded to a second location on Lexington Avenue and 72nd Street, which she maintains, and also has a location in New Haven. That store, at Yale, has done very well but city officials recently switched to an outdoor mall concept that requires staying open prohibitively late, Shen said. She’s looking to close that store and open up in another small town similar to New Canaan, she said.

Shen New York at 1 Morse Court is open 11 a.m. to 5 p.m., Tuesday to Saturday. An official grand opening is planned for August.