Michael Jones was located early Monday in New York City and is safe at home with his family, police said.

Police say they’re looking for a 25-year-old man who had been staying at a psychiatric hospital on Valley Road and has been missing since Friday night. 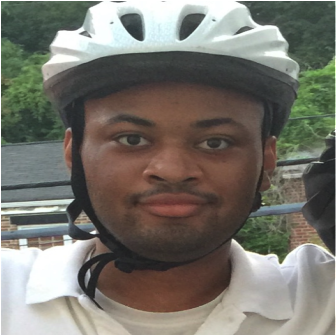 Michael Jones. Courtesy of his family

According to a press release issued by the New Canaan Police Department, Michael Jones is not known to be violent. Jones is bipolar and may not have taken his medication, according to police.

Relatives describe him as a “very sweet, soft spoken young man” from a good family. They’re worried for Jones’s health that he walked away from the hospital with no coat, no cellphone and no medicine.

He last was seen wearing a blue hoodie with green stripes and dark-colored pants, according to the press release.

Jones is about 5-foot-11 and 170 pounds, with a medium build and short black hair with a moustache and goatee (see photo).

State police and Wilton police have been assisting in the search, as has Apollo, NCPD’s K-9 unit.

A Silver Alert has been issued for Michael Jones.

Those with information regarding his whereabouts are asked to contact the New Canaan Police Department at 203-594-3500.