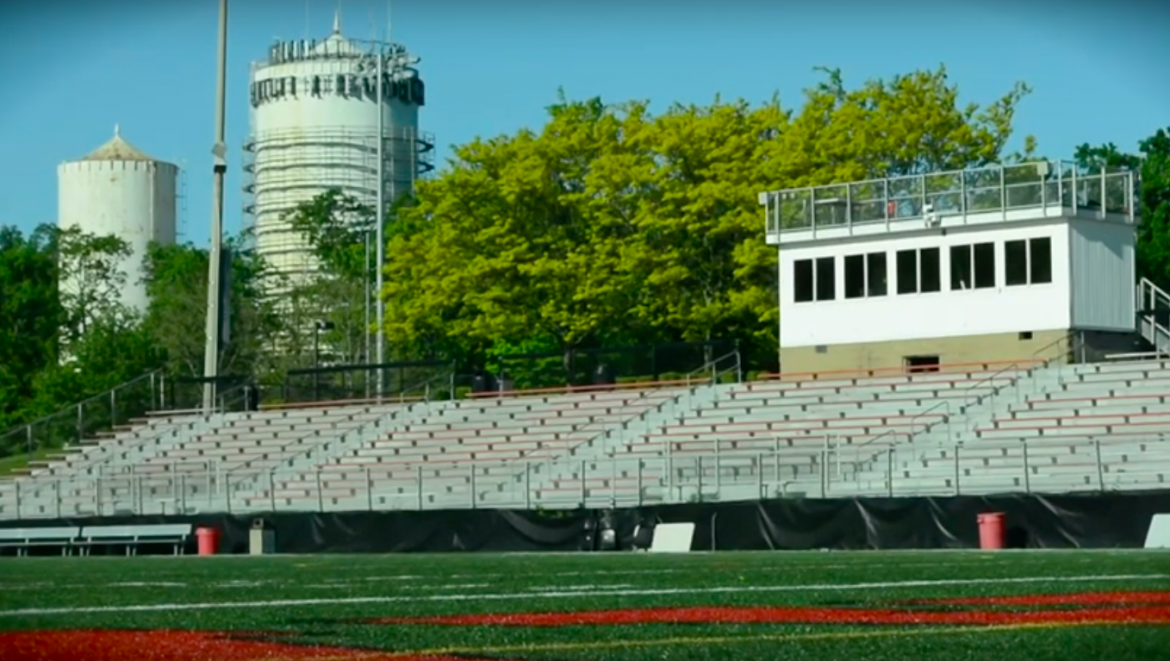 CIAC officials view volleyball as “moderate risk,” Dr. Bryan Luizzi said during a special meeting of the Board of Education, “because it’s indoors, in a gym.”

“And the others they are putting somewhere in low to moderate,” Luizzi said of other fall sports during the meeting, held via videoconference with some Board of Ed members joining him in the Wagner Room at New Canaan High School. “Being that they are outdoors and the duration of contact in the sport—in soccer, in field hockey, it’s a short duration in the contact that they have—which is different from football or volleyball indoors. So they are looking at each sport individually and hoping that by the end of the week they come to an agreement with the [state] Department of Public Health and they are able to communicate that.”

The update—based on an afternoon call that included superintendents of schools and the CIAC executive director, Luizzi said—came as fall sport athletes wait to find out whether they’ll be able to play this season and, if so, under what conditions. The CIAC said in a press release late Sunday that schools could commence conditioning work Monday and “non-contact sport specific skill work” Saturday.

Yet it remains unclear whether popular and widely followed sports will happen, or whether some sports will go on while others are modified or canceled. The CIAC’s Board of Control “has determined that any fall sport that is cancelled will not be played at a later time during the 2020-2021 school year,” the organization’s press release said.

Luizzi said that CIAC Executive Director Glenn Lungarini said state officials are “are also looking at the community spread metrics and the data that is available and, again, speaking with the health departments to try to make the best decision, guided by health and safety, but recognizing that athletics is an important part of our kids’ lives.”

“They are working to honor that, too,” he said.

Asked by Board of Ed member Penny Rashin whether officials are considering solutions such as having volleyball games outside, Luizzi said he had made that specific recommendation.

The CIAC also is considering the possibility that if high school sports are canceled, then student-athletes will participate in club sports, which could pose an even greater health risk.

“So they are trying to weigh all of the possible outcomes,” Luizzi said. “I suggested volleyball outdoors. I think that’s a reasonable solution. And I hope there are other reasonable solutions they will take under consideration, and I’ll just keep sharing my feedback with them.”