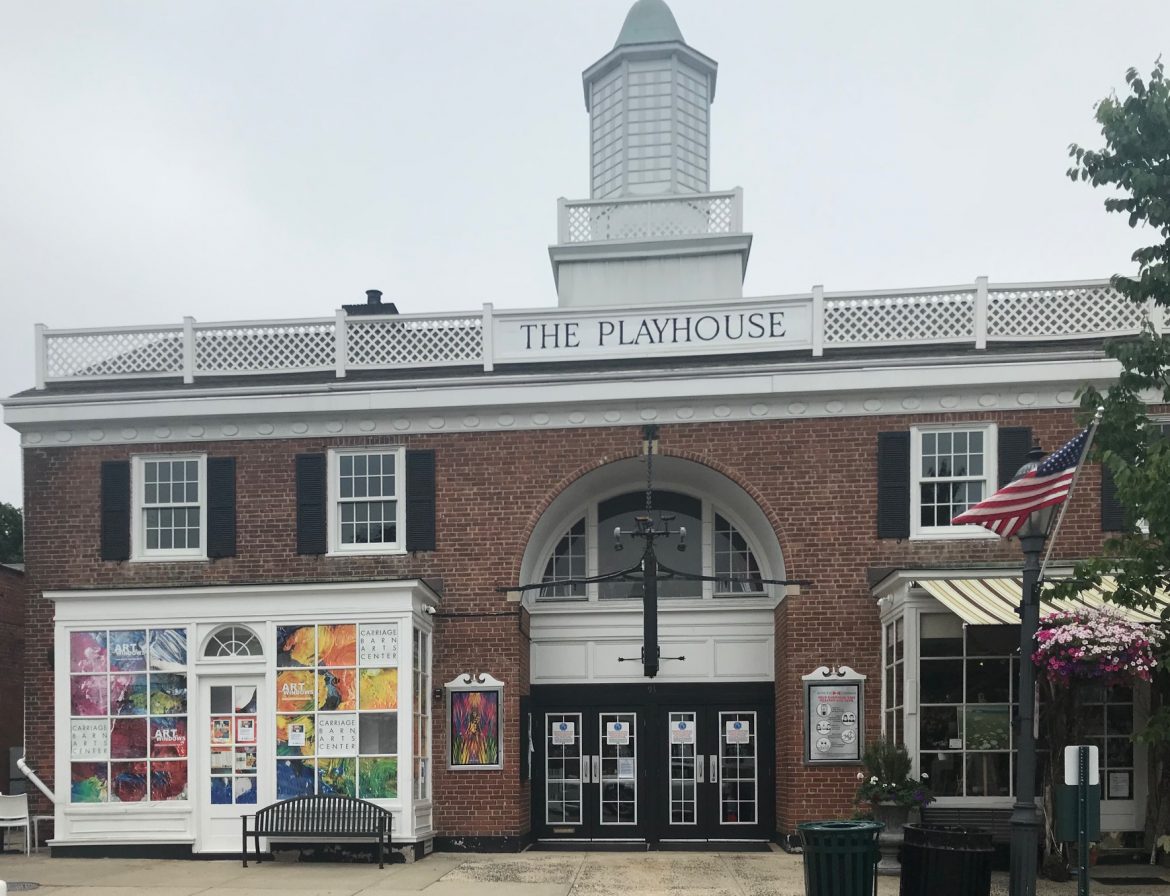 Town officials last week approved an approximately $20,000 contract with a Valhalla, N.Y.-based firm to get design and engineering plans for a roof replacement at The Playhouse building on Elm Street.

The roof has “a lot of problems,” according to Department of Public Works Superintendent of Buildings Bill Oestmann.

“That roof has been leaking,” he told members of the Board of Selectmen at their regular meeting, held July 7 via videoconference. “It’s in bad shape. The cupola up there needs work, too.”

The actual roof replacement has been estimated to cost about $230,000, officials said.

Oestmann said Watsky would figure out what needs to be done to bring the roof up to code and then put together a design plan and put together bid documents for the project in about four to six weeks.

Citing spikes in COVID-19 virus cases in parts of the nation, Gov. Ned Lamont last week postponed “phase three” of Connecticut’s phased reopening, which is expected to include indoor venues such as movie theaters. The Playhouse has been closed since mid-March.