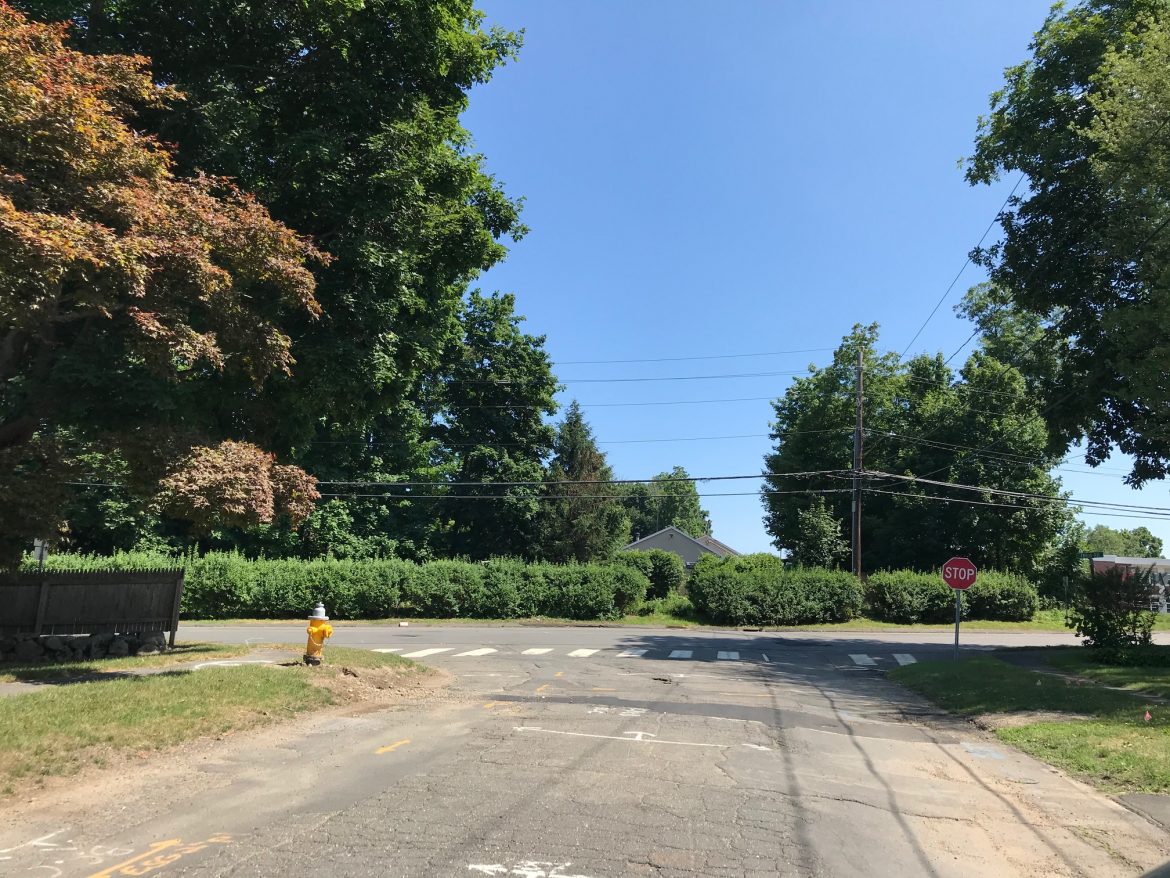 On receiving the ticket around midday on June 10, Adam Shooshan said he went to the New Canaan Police Department to discuss the matter. By law, no one may park within 10 feet of a hydrant, a violation that carries a $75 fine. Shooshan said he’d been warned already about parking near the hydrant out front of his house (it appeared there after he bought it last spring) so he created a groove in the street to ensure his family wasn’t in violation. Shooshan in making his July 8 appeal to the Parking Commission brought photographic evidence showing he was about 12 feet away from the hydrant.

During his appeal hearing, held via videoconference, Shooshan said officials subsequently have moved the fire hydrant across the street.

“So they never should have put it on our sidewalk to begin with,” he said. “Basically, I don’t think this was a big deal until we got warned, because every mom picking up at Saxe twice a day every day has parked by that fire hydrant. And we’ve never seen anyone come by to even look at them. Once we got that warning, we made that road mark in the street, so we were not within [10 feet].”

The matter only came to the attention of police in the first place because someone complained about Shooshan’s parking, officials said. According to a letter obtained by NewCanaanite.com, an individual wrote to police saying, “I’m very distressed. We live in the Farm Road neighborhood & I like to walk on Village/Fieldcrest Roads. The homeowners at 4 Village Drive continue to park their car right in front of the fire hydrant. It’s so unsafe if there were ever to be a fire. It’s very rude to park so close to a fire hydrant.” The complainant is not identified in the handwritten letter.

Crum said she found the groove in the street that Shooshan referred to and that is visible in his photo, and that in fact he was not parked illegally.

In the case report related to the matter, the police officer who issued the ticket said that Shooshan’s vehicle was “parked approximately six feet from the fire hydrant.”

Yet “they probably eyeballed it as opposed to measuring it when they wrote the ticket,” Crum said.

Parking Manager Stacy Miltenberg said she read the incident report “and I didn’t actually see that there was an exact measurement.”

“I don’t know if there was a measurement taken or if it was just observed, but I’m going by what the report said,” Miltenberg said.

“It appears that in the time between buying his house and actually moving in, a new hydrant was installed in front of his house,” Mann said. “He [Shooshan] stated that it is directly in front of the house, ruins his curb appeal and limits his ability (or any guests) to park in front of his house. He stated that there is ample room along the roadway across the street from his house since that property owner fronts Farm Road and would not be affected by the installation. What would be entailed in moving the fire hydrant to this location or any other suitable location in the general vicinity?”

The hydrant appears to have been moved in a matter of weeks.