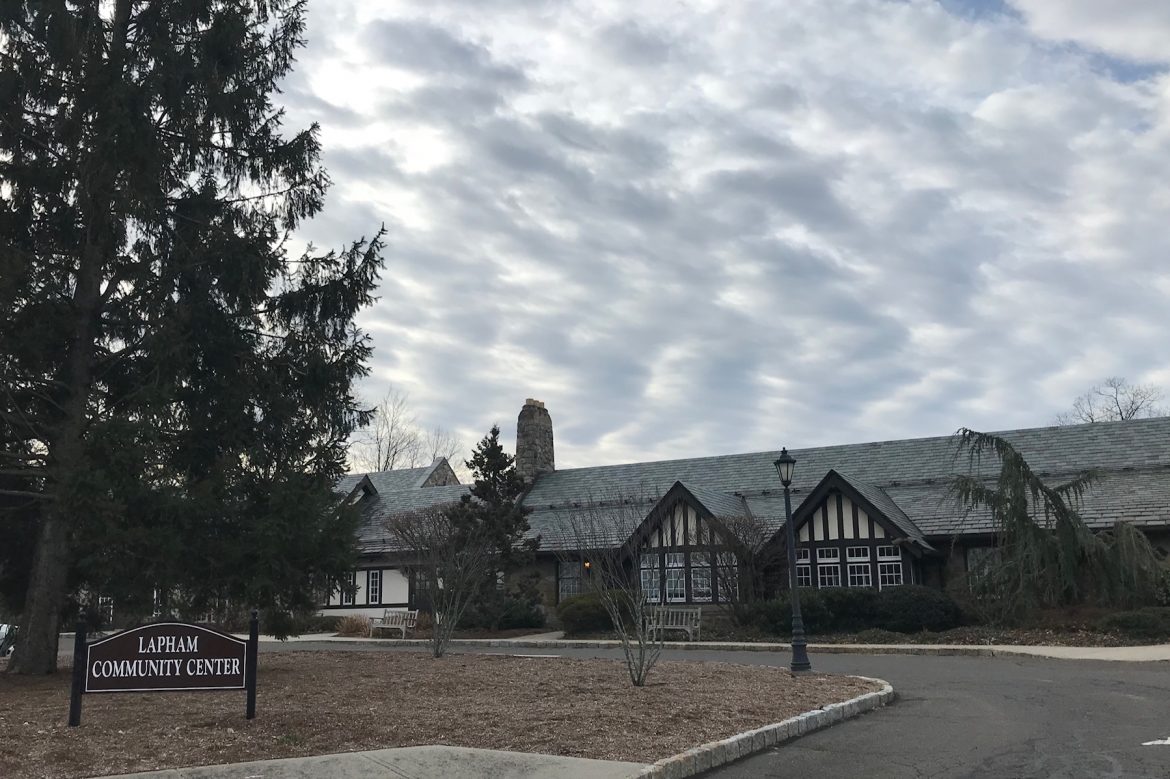 The Board of Selectmen on Tuesday unanimously approved about $27,000 for two contracts needed on an emergency basis after the boiler failed in New Canaan’s busiest town-operated building.

The oversized cast iron boiler at Lapham has a crack inside and about four inches of water had poured into its chamber, forcing officials to shut down the system and bring in a mobile unit late Monday, according to Bill Oestmann, superintendent of buildings for the New Canaan Department of Public Works.

“We are stuck here, there is no fix other than to replace it, unfortunately,” Oestmann told the selectmen at their regular meeting, held at Town Hall. Selectman Nick Williams was absent.

Though the warranty on the 2004 unit has expired, it is insured, Oestmann said. The boiler itself had been inspected regularly by a Hartford-based company and “nothing ever came up,” though the unit itself is about three times the size it should be and the specific model was problematic and quickly discontinued by its manufacturer, Oestmann said. In all, the permanent replacement—likely a system of three smaller boilers—will cost about $150,000, Oestmann said.

During the meeting, the Board approved a $26,000 contract for an emergency mobile boiler that arrived on a truck bed Monday night, and $8,000 for hookup services.

The selectmen asked Oestmann how good the town’s insurance carrier is at reimbursing (very good), what would happen if the town left the boiler as it was (it can’t be run in its condition), whether the temporary mobile unit cost included a delivery fee (no) and whether it would have been possible to limp along with the existing boiler in some fashion.

“That was my first instinct,” Oestmann said. “How can I patch this up to get us through the spring? Even if I could do that and deal with the leaking, the problem is the amount of water going into the system would damage the other components.”

About 30,000 people enter Lapham Community Center every year for its programs, making it the busiest town-run building, Oestmann said.