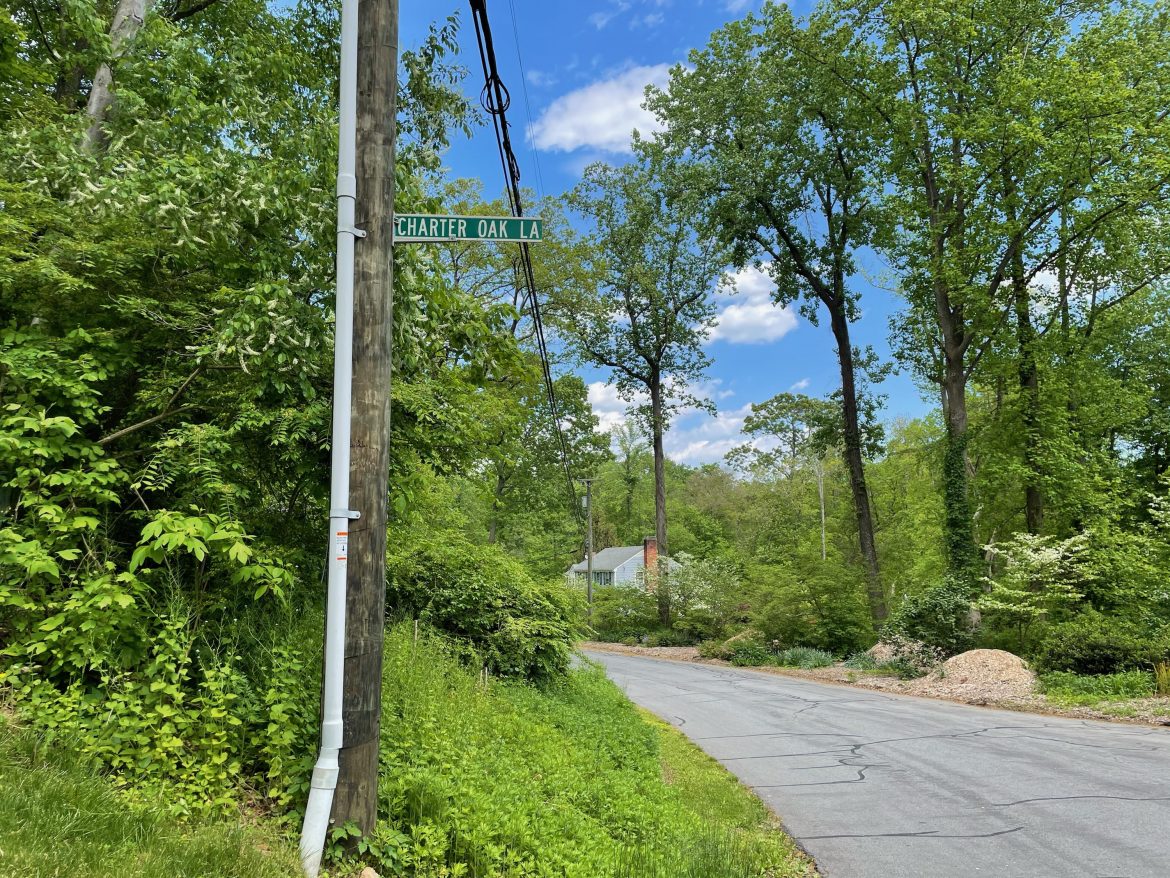 The Board of Selectmen on Tuesday approved a contract to repave nine roads in New Canaan.

Public Works Director Tiger Mann told the selectmen at their regular meeting that the work on Brinckerhoff, Mortimer and Lockwood—located near the intersection of state Routes 124 and 106—will include “reconstruction of new concrete sidewalks” similar to those installed at Field Crest Road and Village Drive last year.

Four companies submitted bids on the project, Mann said during the meeting, held in person as well as via videoconference.

Mann said he planned for at least part of the work to be done during the “summer lull.”

During the same meeting, the selectmen approved an approximately $150,000 contract with Boston-based Indus for “crack sealing” on 16.5 miles of town roads.

Williams asked Mann about the status of Route 123, which recently reopened following a three-week closure for a culvert replacement.

Mann said all that’s left is work on the shoulder of the state road and “a bit of landscaping.”

“They’ll be out of there in about a week or two,” he said.

The $977,321.25 dollar contract plans for the reconstruction of roads and sidewalks in the future. Mann described the plan to mill and pave some of the nine roads during the “summer lull” he predicts will occur.