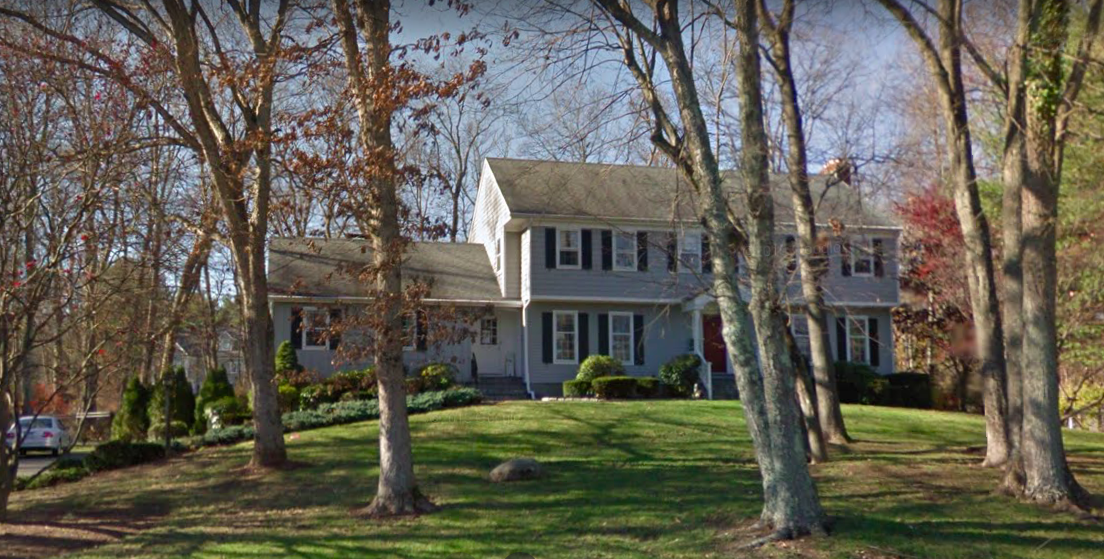 Police on Monday morning arrested a man, 30, and woman, 23, at a Butler Lane home and charged each of them with disorderly conduct.

At about 7:39 a.m., officers were dispatched to 151 Butler Lane on a report of domestic dispute at the house, a residence that has been rented out in the past through Airbnb and where authorities removed 12 dogs one year ago in an animal neglect case after three puppies died there.

Police conduced an investigation regarding this week’s complaint and bought the misdemeanor charges against the man, who gave an address at the Butler Lane home, and the woman, from White Plains, N.Y.

It wasn’t clear what the dispute involved or whether it turned physical. Police withheld details, calling it a domestic incident.

Under state law, a person is guilty of disorderly conduct when he or she, “with intent to cause inconvenience, annoyance or alarm, engages in fighting or in violent, tumultuous or threatening behavior; or by offensive or disorderly conduct, annoys or interferes with another person,” among other reasons.

The arrested man and woman each were released after promising to appear Tuesday in state Superior Court.

The Domestic Violence Crisis Center in Stamford provides services, support and education for the prevention and elimination of domestic violence. Its 24-hour hotline is 203-588-9096. Espanol: 203-663-6641. National: 888-724-2900. Here’s a podcast with the organization’s executive director.