If this video is any evidence, the fun, interactive exercise achieved at least part of its purpose by making the kids think seriously about what it would be like to live back then. NewCanaanite.com asked the students what they’d miss most in their daily lives if they lived in Colonial New Canaan instead of now (article continues below video):

“I think they have a lot of fun seeing some different things,” he said. “I think just being able to see what they’ve been learning in the history books really looks like and at the end of the day, seeing the musket demo where regiment will march in formation and then fire the muskets, is terrific.” 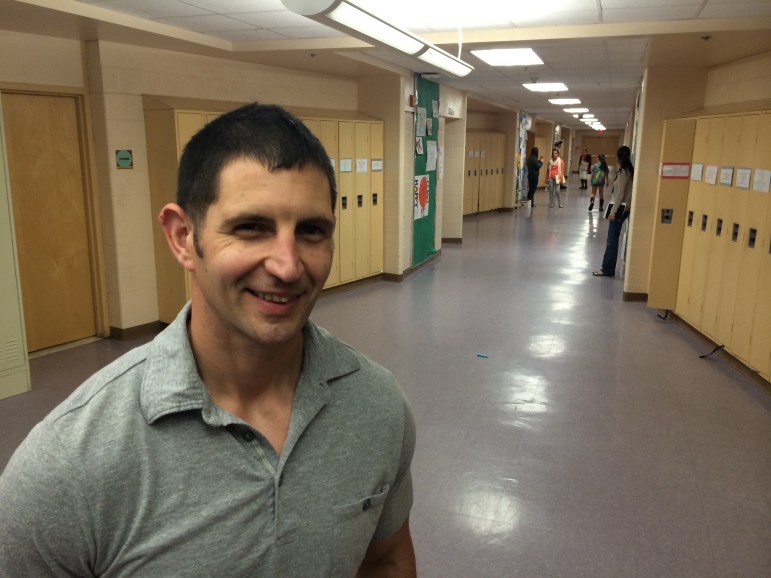 Mary Hanna, K-8 social studies coordinator for New Canaan, said Colonial Day gives the fifth-graders “a chance to see everything up close and personal and hear the stories as if they went back in time.” 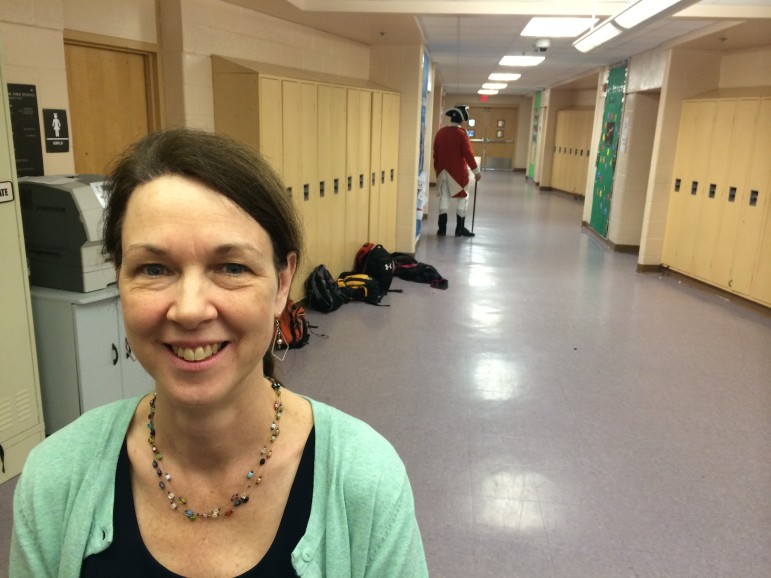 “They’ve been spending the year really talking about the colonial period, so it fits in perfectly,” he said. “To really bring textbook pages or primary sources, some of the variety of materials that they are using to learn to life, makes a big difference.” 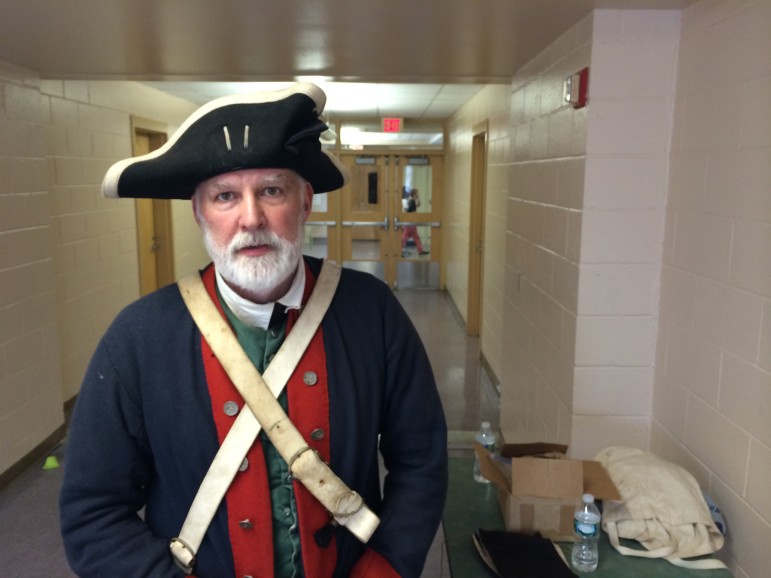