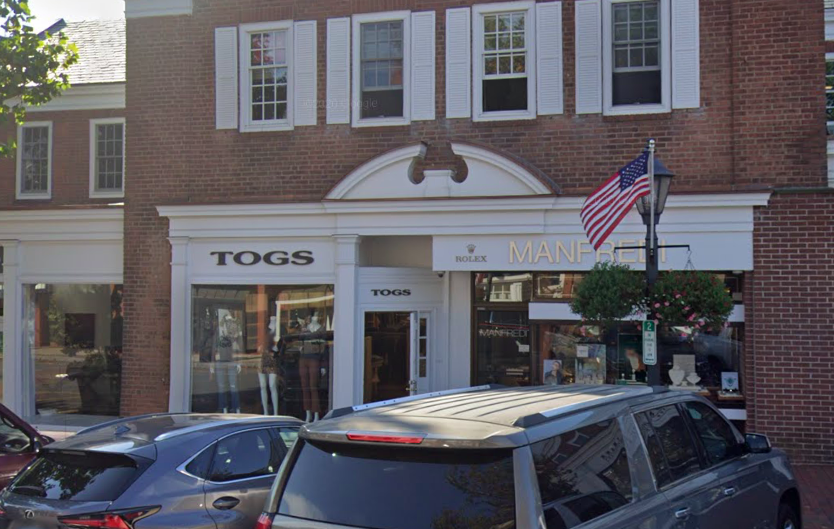 Police on Saturday afternoon arrested a 38-year-old Stamford woman and charged her with sixth-degree larceny.

At about 3:28 p.m. on May 8, officers were dispatched to Togs at 66 Elm St. on a report of shoplifting, according to a police report.

A shirt valued at $85 had been stolen, the report said.

A witness had seen the woman place the item into her shopping bag and leave without paying for it, it said.

Officers found her at Elm Street and South Avenue and the shirt was in her bag, police said.

She was released after promising to appear June 3 in state Superior Court.