Police on Friday afternoon fined a Smith Ridge Lane woman $92 and cited her for allowing a dog to roam after her 10-year-old Parson Russell Terrier was found by a passing motorist on Route 123, officials said. 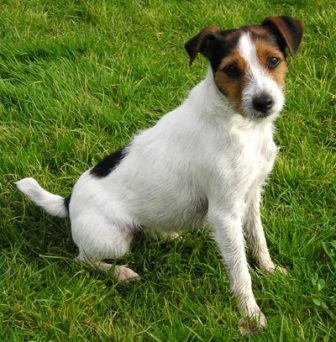 In 20 years, more than two dozen calls regarding the same resdient’s roaming dogs have been made to police, records show.

The terrier was licensed and up-to-date, though the little dog was found on Smith Ridge Road with no collar, according to Officer Allyson Halm, head of the New Canaan Police Department’s Animal Control section.

The motorist who found the animal said the dog was walking in Smith Ridge Road and that by picking up the animal she had saved its life.

Local authorities urge owners to ensure their dogs are licensed and collared with ID tags at all times, so that the animals can be returned home quickly if lost and found. The roaming dog charge generally is only brought in cases where a canine gets off-property multiple times.