Firefighters early Wednesday morning responded to a structure fire on Hoyt Street that appears to have been caused by cats climbing onto a stove, accidentally switching on the gas with combustibles nearby, officials say. 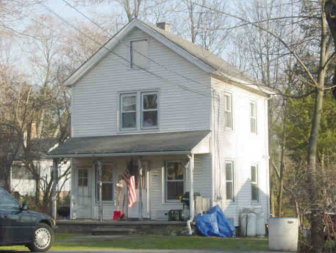 Units arriving at 75 Hoyt St. reported light smoke at the 1911-built Colonial with all occupants out of the home, according to Fire Marshal Fred Baker.

“The homeowners were extremely lucky as there were no working smoke detectors present in the home,” Baker said.

Inside the home, firefighters encountered a small fire in the wall of the kitchen that they quickly extinguished, he said, then worked to ensure that no hot embers remained. The stove uses propane, he said.

Those wishing for a free home visit to advise on proper installation may call the Fire Marshal’s Office at 203-594-3030.