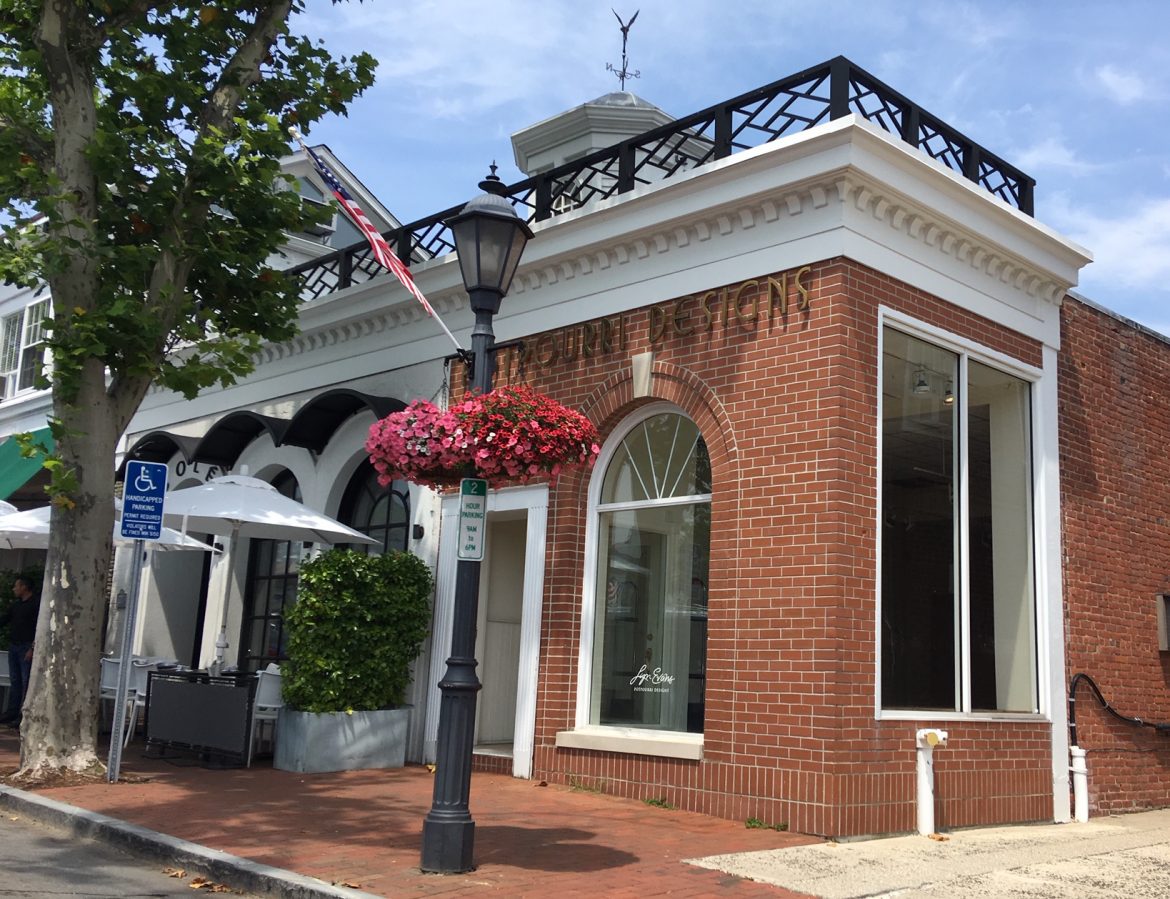 United Kingdom-based clothing and accessories retailer FatFace is planning to open in an Elm Street commercial space that’s been vacant since earlier this year. 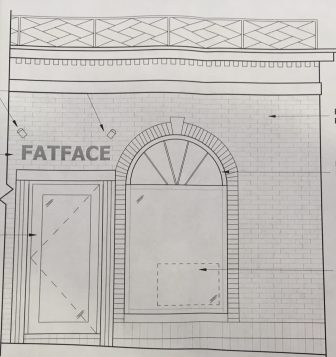 A rendering of the front of 105 Elm St. with FatFace in place. Specs by Paul Koch of Boston

The New Canaan Building Department on July 9 received a building permit application for an interior fit-out at 105 Elm St., formerly home to Potpourri (next to The Playhouse), which closed in January.

Currently, the nearest FatFace store is in New Haven, according to the company’s website.

Founded by two friends skiing in the French Alps in 1988 and named for their “favourite black mountain run in Val d’Isère, La Face,” FatFace has more than 200 U.K. locations and started opening stores here last year, according to the company’s website.

Of its clothes, FatFace said on its website: “Proudly designed in the UK, our clothes are built to last using high quality fabrics and careful attention to detail. Our unique designs give you that worn well look that you’ll love for years to come.”

It wasn’t immediately clear when FatFace is planning to open or why New Canaan was chosen as its next U.S. location—company officials could not immediately be reached for comment.