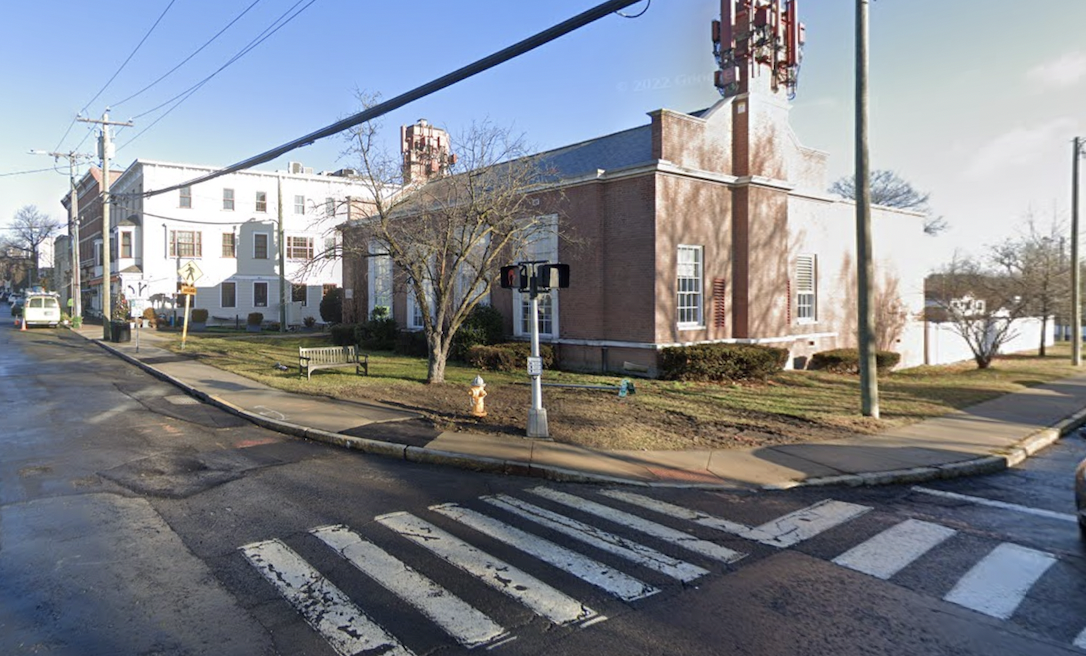 This is where it happened.

Town officials this month voided a $30 fine issued to a restaurant worker who had been ticketed for parking too close to a fire hydrant on Main Street.

Edith Mendoza told members of the Parking Commission during her Aug. 4 appeal hearing that a police officer working early that Sunday morning had instructed her on where to park, due to a shortage of available spots during a popular car show downtown.

According to Mendoza, some of those who attended Caffeine & Carburetors on April 24 kept Spiga Restaurant very busy, and she was unable to get back outside from about 8:30 a.m. to past 11 p.m.

“We were busy all day,” Mendoza said during the hearing, held via videoconference.

Parking Manager Stacy Miltenberg said, “It seems like one of the police officers directed her to park in a certain area, and that area happened to be a fire hydrant. She parked there and went to work and it got very busy. What happened in the meantime, the police officer’s shift changed and other officers came on, she was unable to move her car because the restaurant was very busy and she was ticketed for blocking a fire hydrant.”

The ticket was issued at 5:35 p.m., records show, at Main and Cherry Streets.

Parking Commissioners Jennifer Donovan, Nancy Bemis and Marley Thackray voted 3-0 to void the ticket. Commissioner Drew Magratten was absent from the meeting, and there was one open seat on the appointed body at the time.

Bemis noted that “it’s a little puzzling” that Mendoza was unable to back outside for such a long stretch. “That being said, if it’s corroborated by her boss and she was instructed to park there by the early morning policeman who was monitoring Caffeine & Carburetors and she took the time to appeal after the first cancellation, I’m inclined to have a heart.”

Mendoza said during the hearing, “I promise never again it will happen, this situation.”