Here’s a look at single-family home sales in June compared to last year. The median sales price declined year-over-year, from $1.6 million to $1,450,000:

New Canaan is getting another nail salon. The town on July 11 issued a permit for $60,000 of interior work to fit out 32 Forest St. for “Belle Visage Nail Salon.”

Family disputes reported to New Canaan Police year-to-date have declined from 33 to 27 since 2017, according to Chief Leon Krolikowski. During Wednesday night’s regular meeting of the Police Commission, he also said that identity theft incidents are up from 11 to 28 year-to-date.

The Early Lingo Language Series app developed by New Canaanite Caryn Antonini and her company was featured Tuesday on the Today Show by Mario Armstrong.

Eversource crews are working on Woodland Road through Friday, and will work on Oak Street for the next two weeks as part of the natural gas expansion project. A full schedule is available here.

Finally, here’s a photo gallery spotlighting other newsworthy items from around New Canaan: 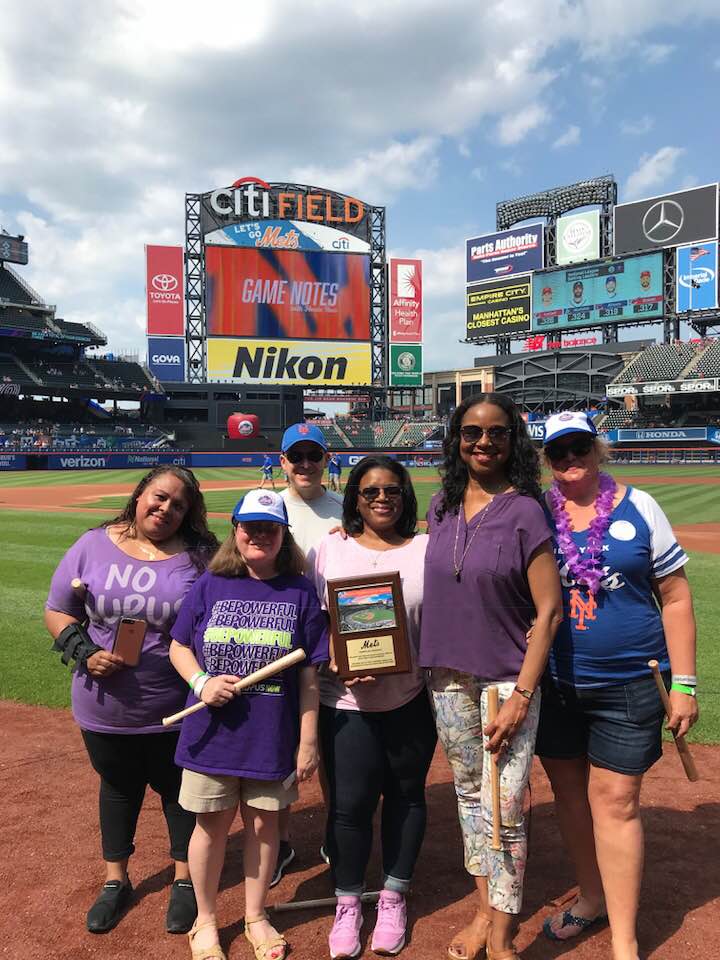 New Canaan's Colleen Hann (second from left) was recognized at home plate at Citi Field on July 14 when she received the 2018 Home Plate Award for her work with the Lupus Foundation of America. 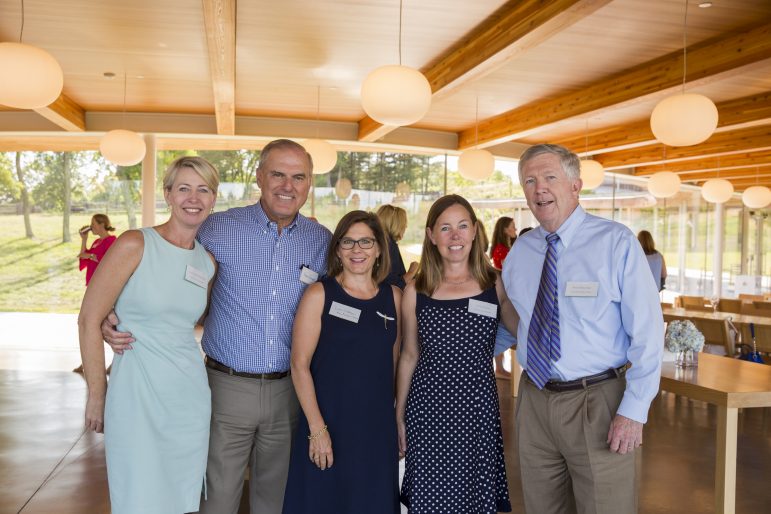 After a couple of painting sessions at Lapham Center, downtown New Canaan was "rocked" for last weekend's Sidewalk Sales. Twenty rocks were hidden around the post office and near the intersection of Main and Cherry the day before and another 40 were hidden on Elm and Morse Court on Saturday, hours before the Sidewalk Sale got underway. Aggie Aspinwall, who works at Lapham, was at the Chamber of Commerce table giving out painted rocks to hide and instructions for making more. Lapham Community Center now have 140 residents who joined its Facebook New Canaan Rocks page and some of them are painting rocks and hiding them in town. It's been a fun summer project simply intended to spread a little fun and happiness in New Canaan. 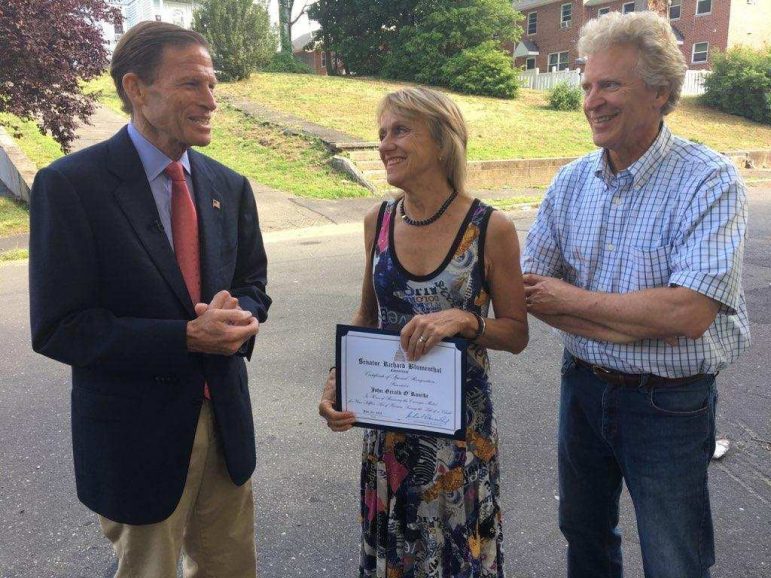