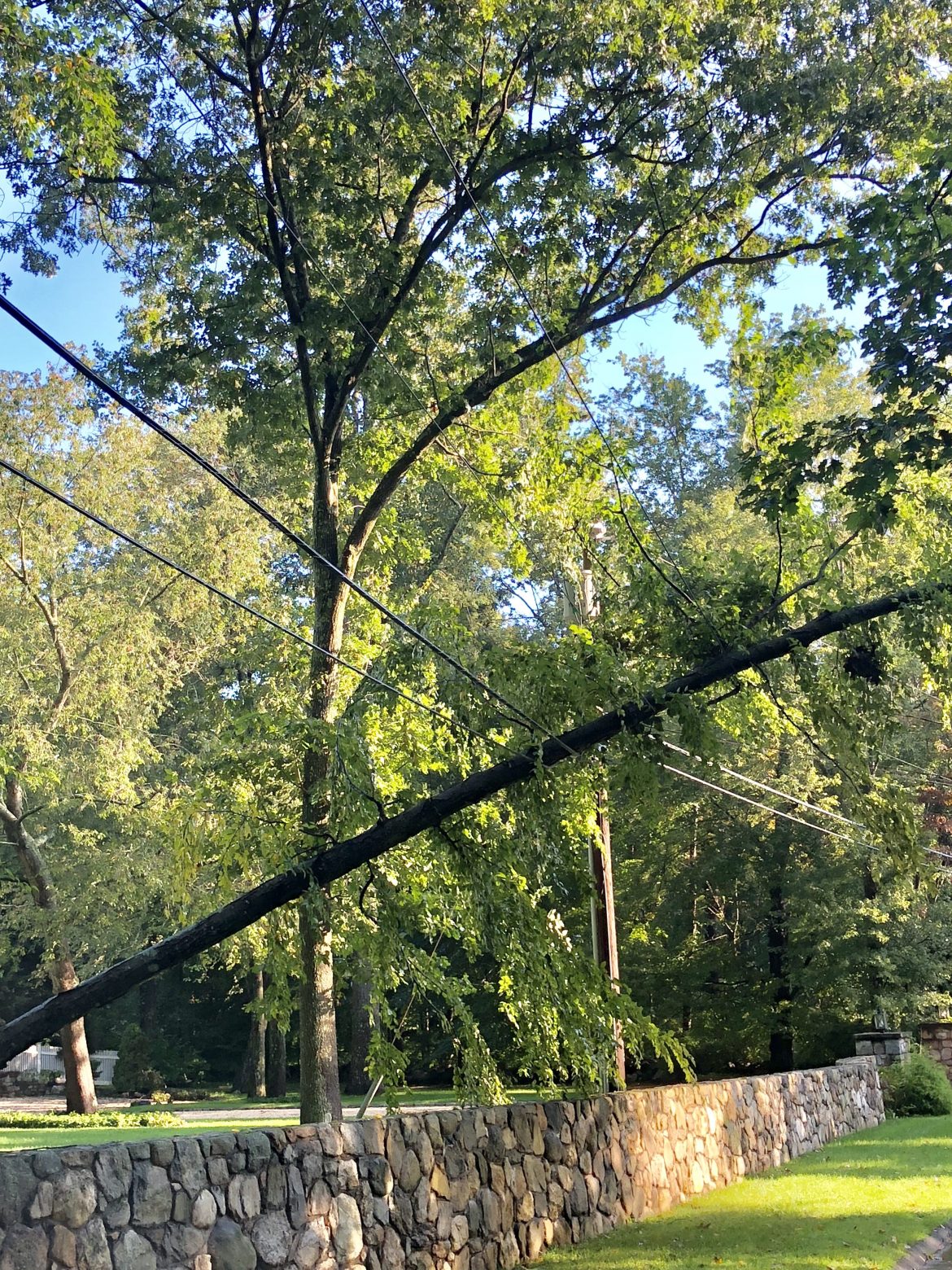 After receiving complaints, New Canaan’s health director is calling on members of the town’s legislative body to consider an ordinance prohibiting the discharge of pool water onto neighbors’ properties at summer’s end. “It is just common decency not to do that,” Jen Eielson told members of the Town Council’s Bylaws and Ordinances Committee at its Oct. 1 meeting.

Authorities on Wednesday placed six trucks and their drivers out of service due to violations and failed inspections during a five-hour enforcement effort in New Canaan. Local and state police collaborated on a motor vehicle inspection checkpoint at Route 123 and Hoyt Farm Road. In addition to the trucks activity, police issued 21 infractions and nearly $3,000 in fines. Seven vehicles were towed for various reasons, according to the New Canaan Police Department.

The Board of Selectmen on Tuesday voted 3-0 to appoint John Kriz as a regular member of the Planning & Zoning Commission. He replaces Elizabeth DeLuca, who had resigned, for a term expiring Dec. 1. First Selectman Kevin Moynihan thanked DeLuca “for her many years of service” and said the town is “working on a couple of candidates” to move into the open alternate seat.

New Canaan High School Class of 1993 for its 25th reunion during Homecoming weekend raised more than $5,000 to be donated to the Wounded Warrior Project in memory of classmate Robert Amen Jr., who passed away in March.

The selectmen on Tuesday also voted unanimously in favor a new five-year lease with a commercial tenant in The Playhouse on Elm Street. The new lease is at $60 per square foot, down from the prior figure of $107 per square foot.

We hear that Ron Baia, assistant zoning enforcement officer in New Canaan Planning & Zoning, had his last day here Thursday and is starting a job in Middletown.

Visiting Nurse & Hospice of Fairfield County is seeking caring and sensitive individuals from New Canaan to serve as hospice volunteers. Those who are interested may register to participate in a five-session hospice volunteer training course beginning Nov. 5 and continuing through Nov. 9. Training will be held from 10 a.m. to 1 p.m. each day at the offices of VNH in Suite 114 at the Health & Wellness Center at I-Park, 761 Main Ave. (Route 7) near the intersection of Kent Road on the Norwalk /Wilton town line.

Avalon Bay Communities on Tuesday filed legal papers with state Superior Court to evict a tenant on Avalon Drive West who the company said has failed to pay monthly rent of $3,062. 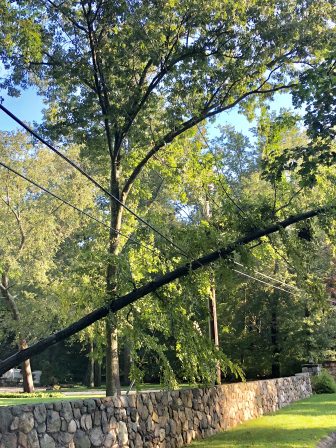 Finally, the tornado that struck New Canaan last Tuesday evening brought down a high number of public trees. The selectmen this week approved two contracts with Mill River Tree Service totaling about $72,000 to remove (or in a few cases, prune) dozens of trees throughout town. They include removing a spruce tree near the track at New Canaan High School, a damaged sugar maple near 337 Valley Road, a broken sugar maple opposite 36 Bowery Road and a leaning sugar maple near 4 Holly Road.