Here’s a look at the rate of confirmed COVID-19 cases in Fairfield County towns, including New Canaan, as of July 20:

New Canaan Police at 4:49 p.m. Tuesday cited a 34-year-old Ossining, N.Y. man on marijuana-related infractions after stopping him for speeding on Oenoke Ridge. 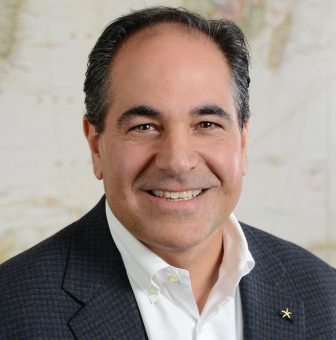 New Canaan resident Paul Kuehner has been elected to the Americares Free Clinics Board of Directors. The CEO of Building and Land Technology, a Stamford-based real estate development, management and private equity firm, Kuehner holds a bachelor’s degree from Cornell University and MBA from Emory University.

NBC’s “Dateline” on Monday aired an episode titled “The Day That Jennifer Disappeared” about May 25, 2019, regarding the Jennifer Dulos case. It included new interviews with state police and images of accused wife-killer Fotis Dulos on that day.

Someone launched a Twitter account last month with the handle @TownOfCanaan and description “The Official Twitter Account of New Canaan, Connecticut.” It appears to promote Canaan, Conn. businesses and events while making occasional references to New Canaan.

The New Canaan Building Department on July 15 received an application to demolish the 1947-built ranch-style house at 11 Gower Road. The .29-acre property had sold July 1 for $655,000. 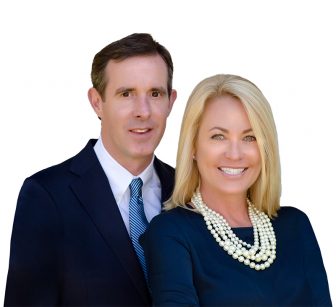 Jaime and Kendall Sneddon of The Sneddon Team. Contributed

Congratulations to New Canaan residents and William Pitt Sotheby’s International Realty Realtors Jamie and Kendall Sneddon of The Sneddon Team, on being ranked in the top 5 real estate agent teams in Connecticut in the 2020 REAL Trends “America’s Best” list. The Sneddon Team also includes the Sneddons as well as Ashley Howell Petraska and Bonnie Sztam. It ranked No. 3 statewide by sales volume, closing $55,506,850 in volume in 2019, according to a press release. Their volume ranks them as No. 1 in New Canaan and No. 3 in Fairfield County, it said.

The Board of Selectmen at its July 7 meeting voted 3-0 to approve the appointment of Aggie Aspinwall as interim director of Lapham Community Center.

New Canaan-based nonprofit LiveGirl’s Zoom event, “The Impact of Migroaggressions,” part of its “Listen, Learn, Act” series, is to be held at 4 p.m. on July 30. It features professional ballet dancer Alexandra Terry.

It’s almost over: New Canaan furniture designer and maker Tom Throop, owner of Black Creek Designs on Grove Street, is offering 20% off on available inventory through July. Here’s some background on Throop.